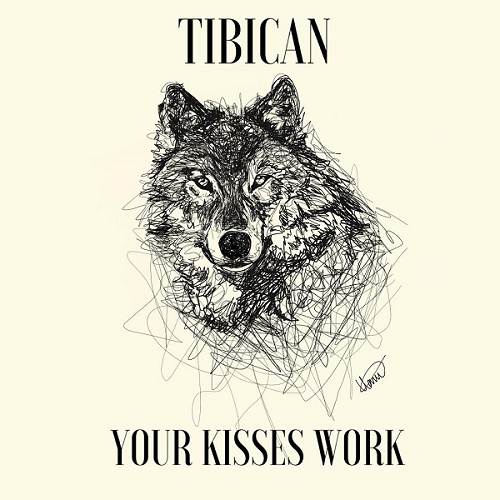 Tibican are a London based alternative indie band with a sound flatteringly likened to that of giants Foals and Wolf Alice.

Consisting of Dom Scialo, Peter Saunby, Cathal Wharton, Tom McKay and Marc Saunders. Their Indie style coupled with their live performances make Tibican one of London’s most up and coming unsigned bands, earning them rave reviews along the way.

Regarding new single ‘Your Kisses Work’ the band explain:

“It’s been a long process but we’re ecstatic to finally announce the launch of ‘Your Kisses Work’ as part of our campaign to raise awareness for Lupus UK, The Lupus Foundation of America & St Thomas Lupus Trust”.

Lupus is a chronic and currently incurable auto-immune disease believed to be affecting thousands of people throughout the UK and about 5 million worldwide, of which 90% are female.

Having experienced within the Tibican family what life is like living with Lupus, they have decided to release their first charity single. All profits will be donated to the three charities mentioned above and we hope more people will become aware of the condition.