Home Music Bands Listen to This! London’s LEONTAS Return With Pick Me Up Their Most... 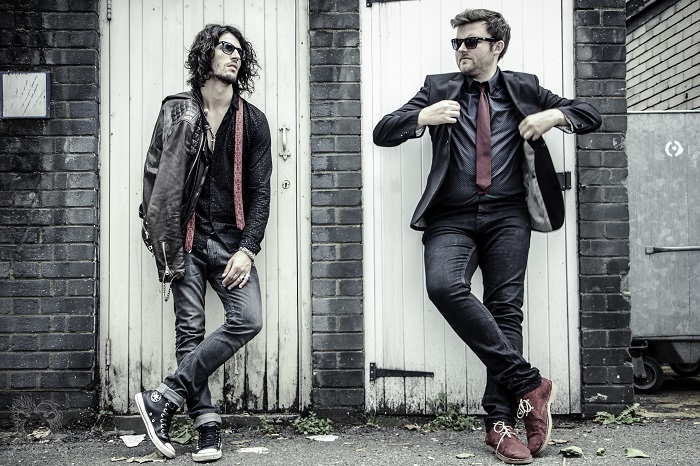 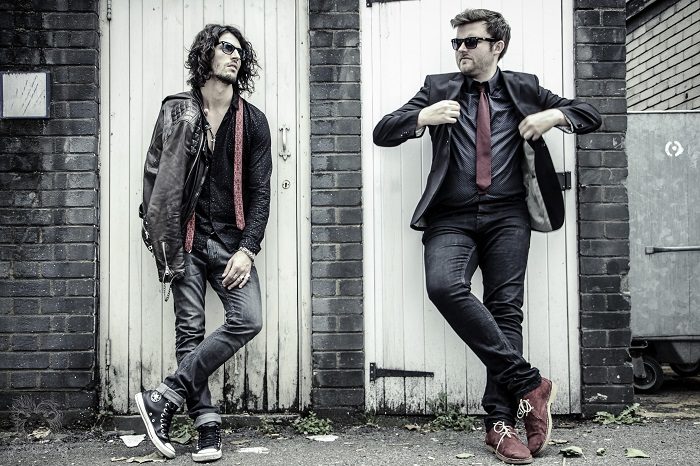 London-based duo LEONTAS return with Pick Me Up, arguably their most uncompromising release to date.

Since forming in London back in 2015, LEONTAS have been fusing together elements of just about every sleazy-soaked and swaggering sub-genre of rock you can think of, creating an uncompromising aesthetic while answering to no-one but themselves in the process. The band’s most recent single, Pick Me Up, is arguably their most idiosyncratic to date, carving out the band’s own niche deeper than ever.

Combining elements of classic rock with stoner rock and grunge, Pick Me Up feels like the bastard love child of Queen and Eagle of Death Metal. On paper it sounds like an odd mix, but few bands would have the audicity to attempt an amalgamation of two diverse aesthetics; fewer still would have the skill to pull it off. In Pick Me Up LEONTAS have managed both, and in doing so have proven themselves once again as one of the most arresting and constantly interesting rock bands around at present. Stream it below: