Home Music Bands Listen to This! London’s GANA Invite You To Soak Up The Sun... 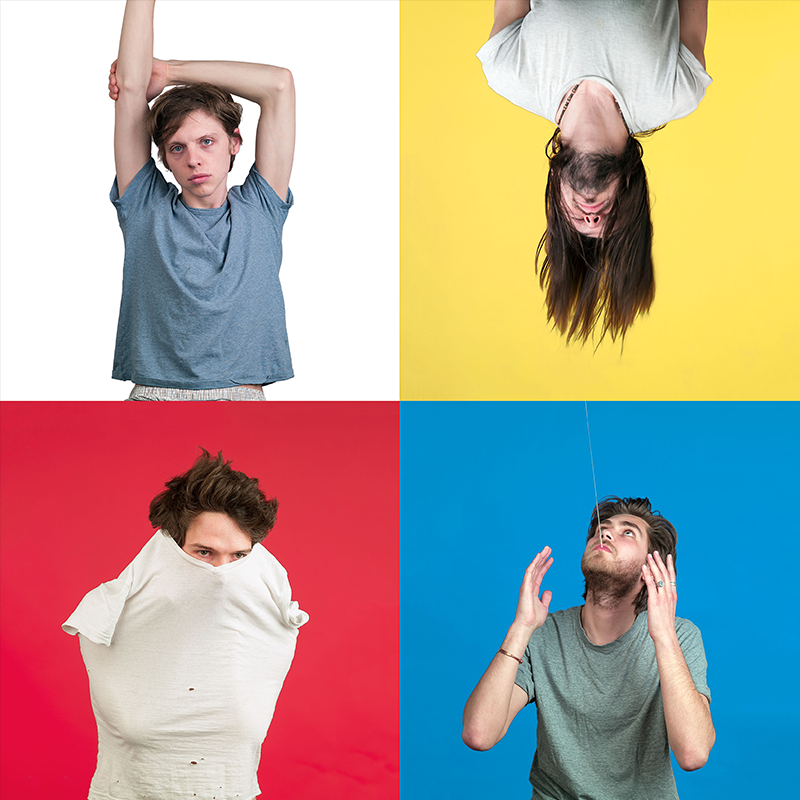 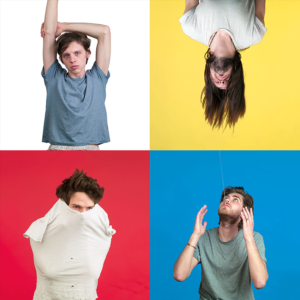 Having cemented their place as one of the most exciting and diverse new acts to emerge on the London scene last year, GANA are set to release their first official single Vitamin D on August 12th through 25 Hour Convenience Store.

Relishing in a brand of wonky alt-pop of their own creating, the quartet have seen their number of fans grow in the wake of each anarchic show, somewhat fitting given that the band take their name from the Sanskrit word for ‘tribe’, while inspiring a tribal-like devotion in their followers.

Combining the band’s latent musicality with their predisposition towards innovation, Vitamin D is the band’s first official single, and one Louder Than War are proud to be premiering. You can stream Vitamin D below: