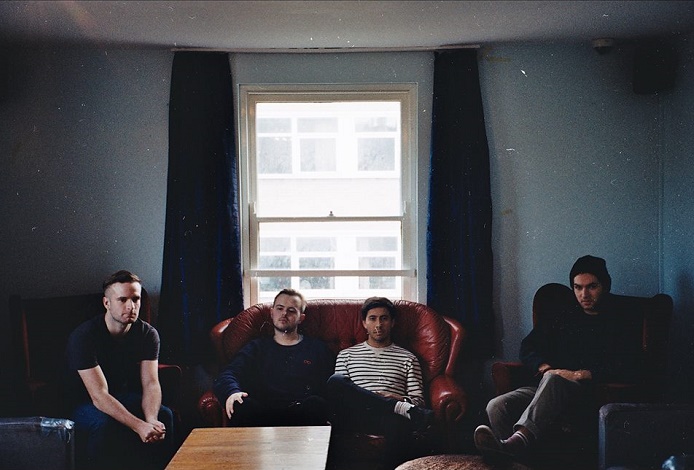 As a genre, almost from its outset emo has been contested. Viewed with scepticism by the hardcore circles from which it came, then again by purists a decade later, as it became inextricably linked with the pantomime punk of My Chemical Romance et al. Fortunately, a decade later still, the genre seems to be enjoying somewhat of a boom period. Bands once influenced  by the genre’s godfathers are now influencing a new generation of acts themselves, acts that subscribe to the aesthetics of emo’s halcyon days, and, fortunately, not the pantomime it became.

One such act are London-based four-piece Lightcliffe, who draw their influence from bands like Prawn and Seahaven, as well as myriad other genres. The result is a sound equal parts refined and rough; the heart-on-sleeve lyricism backboned by a paradoxical DIY polish. The band’s latest track, Roses, is no different. Understated verses are interspersed with imposing walls of guitar that bring to mind genre heavyweights Mineral.

That doesn’t mean to say Lightcliffe are a band who will appeal to just the emo contingent. They harbour enough of a crossover to appeal to fans of most alternative genres, just don’t go in expecting pinch harmonics and pig squeals. You can stream Roses below: