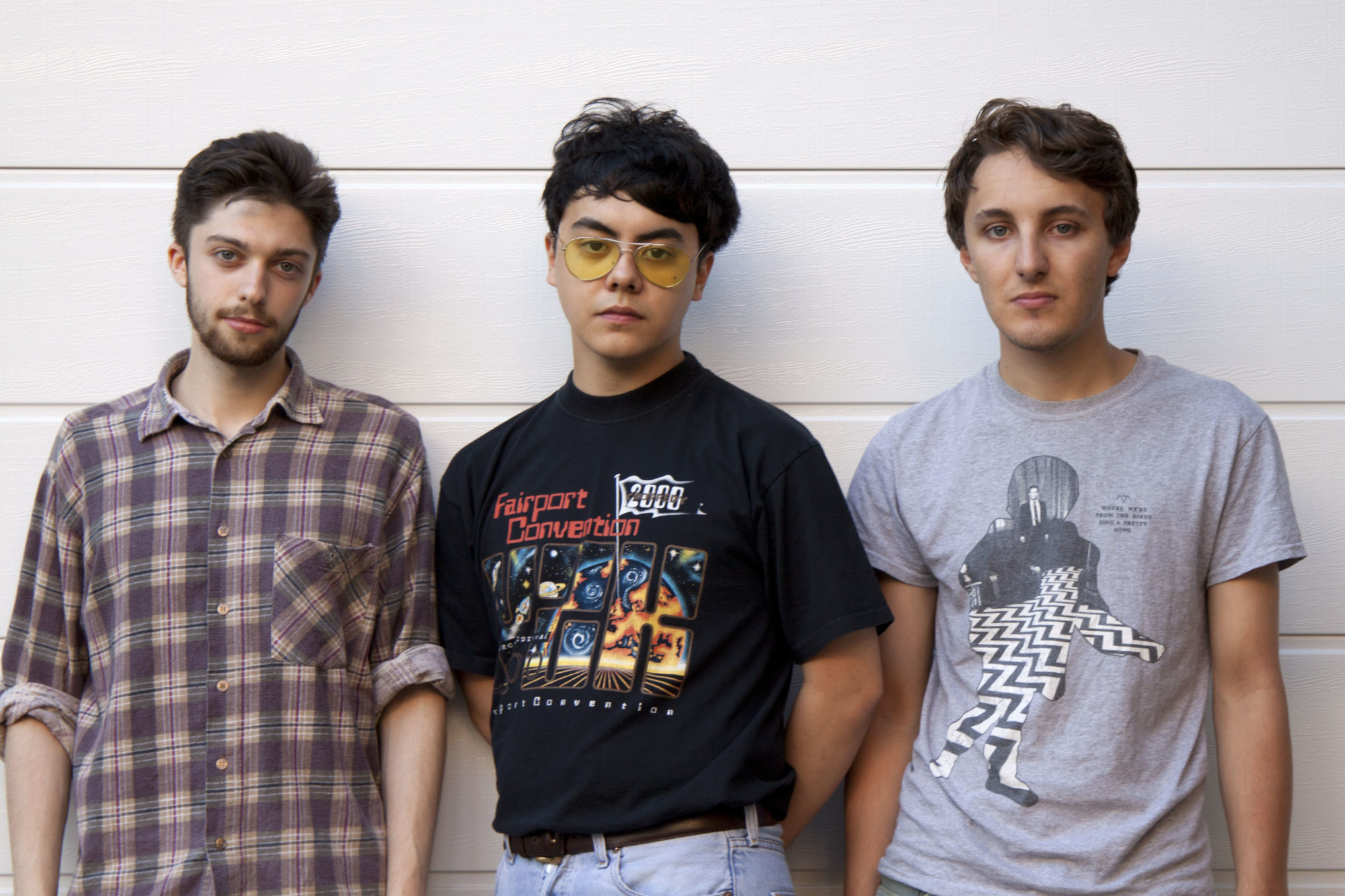 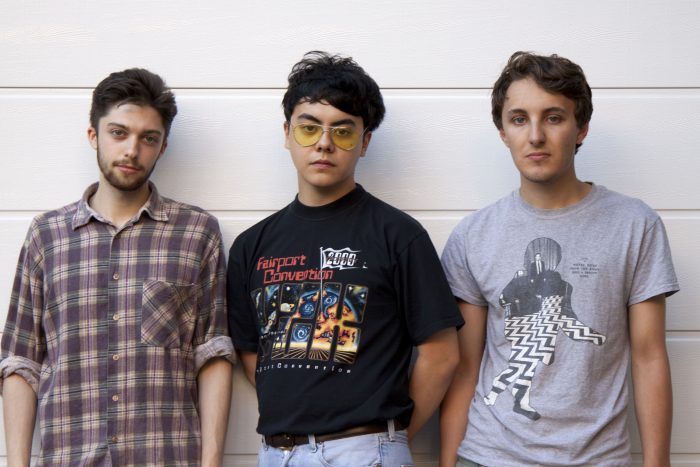 Hotly tipped grunge newcomers Honey Lung jump straight back in with the release of their next single End Of Time, and the announcement of new EP.

Released through RYP Recordings, and just ahead of the 5-track EP release from the band, new single End Of Time is another dizzyingly explosive track from Honey Lung – having only just released their excellent debut single Something earlier this summer.

Produced by Michael Smith  and weaving the nineties grunge and shoegaze of Smashing Pumpkins and My Bloody Valentine with the more contemporary tones of Yuck and War on Drugs, Honey Lung are already looking like a force to be reckoned with.

End of Time will be released on October 7th.