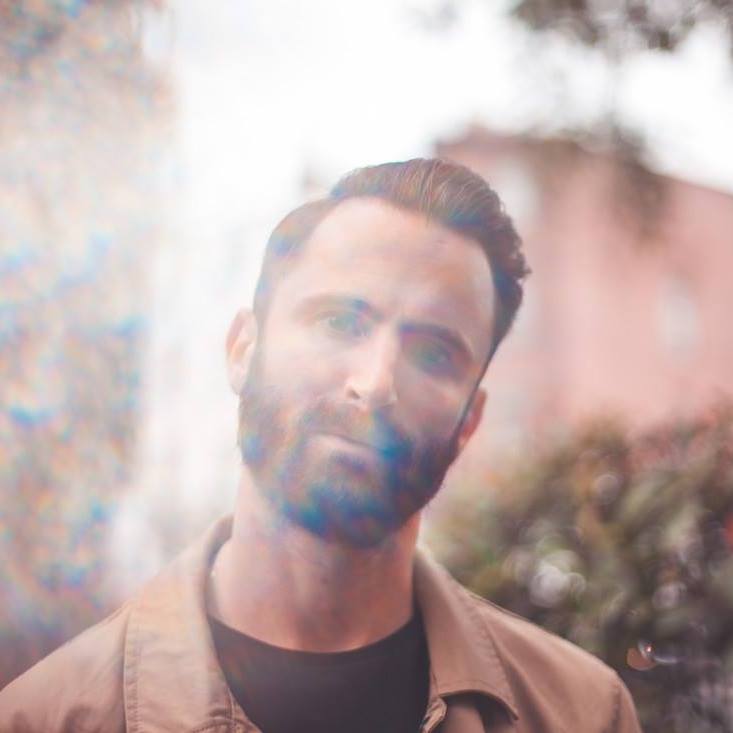 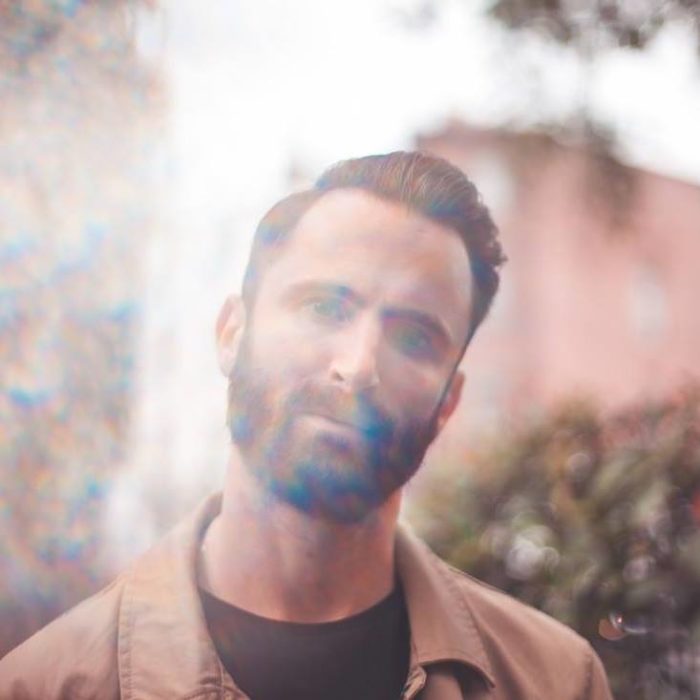 London-based solo artist Mark Mathews waxes lyrical about his Down Under Girl, a sun kissed an heartfelt ode to Australia.

Both literal and metaphorical, Down Under Girl is not just a love letter to a “mysterious Aussie girl”, but an ode to a country that London-based solo artist Mark Mathews once called home, and still holds a special place in his heart. Taken from his forthcoming Fizzy Beats EP, it’s four minutes of  sun-kissed folk-pop that combines organic acoustic instrumentation with warm washes of electronics that turn the the “low-fi folk song” it could have been, in to the richly nuanced and utterly gorgeous slice of pop music it is. Fittingly released on Australia Day – where millions of Australians celebrate and show love for their country – Down Under Girl amps up the feel-good factor and injects some Antipodean optimism in to another wise dreary English winter. Check it out below: