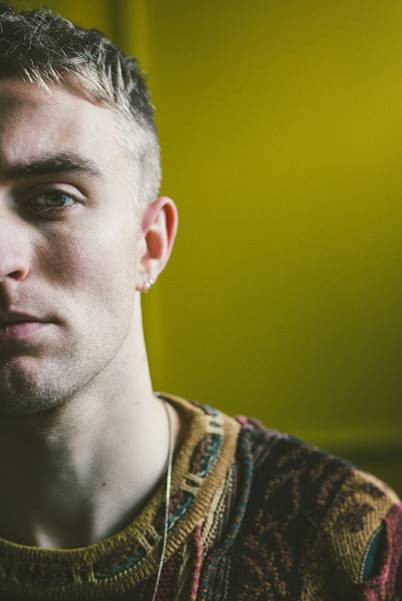 Martin Luke Brown is a London based singer-songwriter who has a knack for writing intricate, sincere pop songs. Having released a small collection of singles to this point, Martin has already achieved more than 20 million career streams and taste-maker acclaim from the likes of Wonderland, Hilly Dilly, Earmilk and Clash.

Fresh from a blossoming second-half to 2017, which saw him release streaming favourites ‘Opalite’ and ‘Into Yellow’, as well as touring the UK and Europe, Martin Luke Brown now releases new single ‘J.O.Y.’ – a stunning single that enhance’s Brown’s reputation as one of the best young writer / performers coming out of the UK today. Brown’s touching and story-like lyricism combined with a hook that is nothing short of anthemic.

On ‘J.O.Y’, says Martin: “The lyric ‘Let Yourself Feel Joy’ is something that I try and tell myself most days when I get lost in the past or anxious about the future. It’s essentially advice to myself to stop worrying and analysing so much and just live and embrace the moment.”

You can stream J.O.Y in full below: