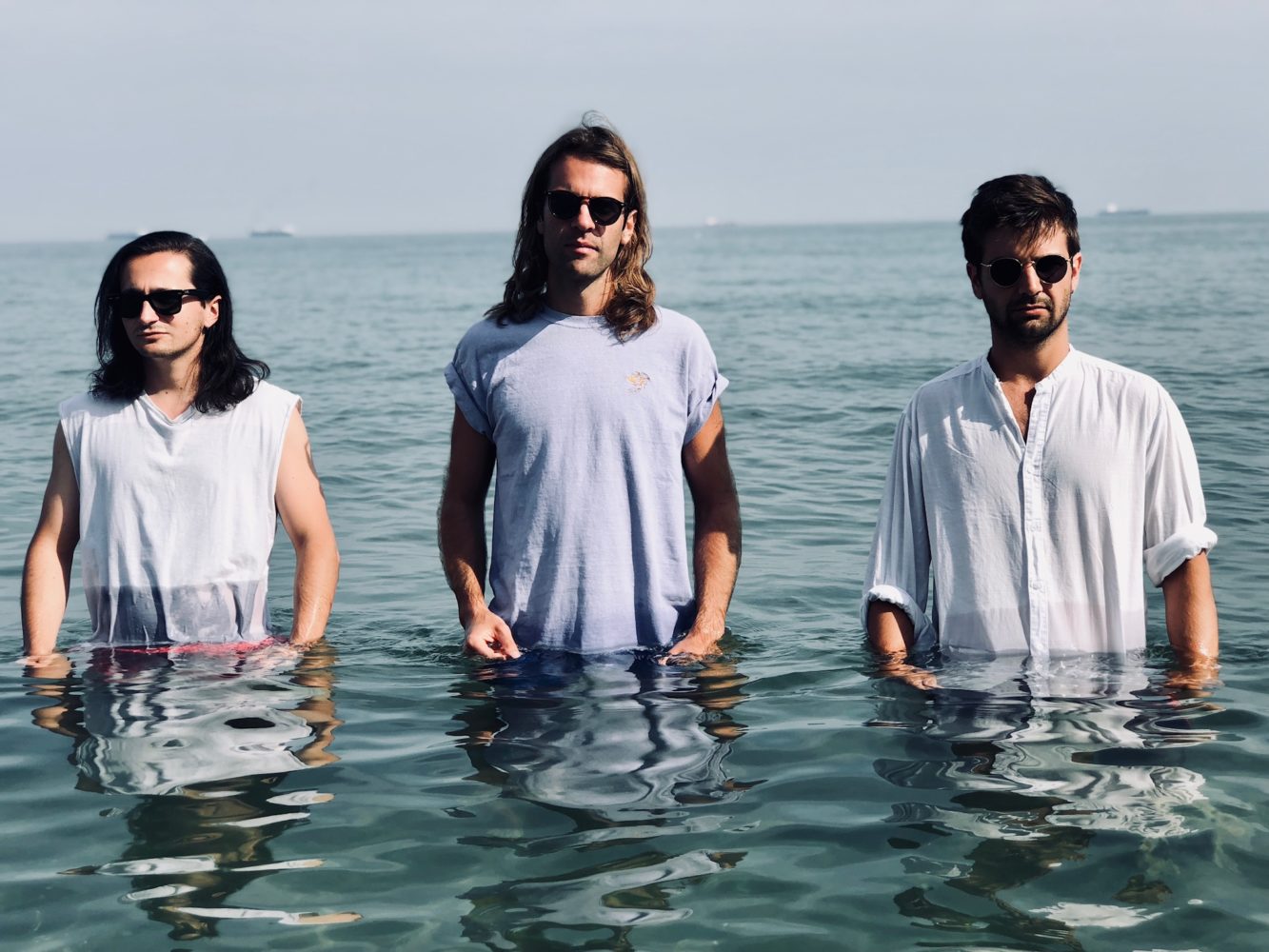 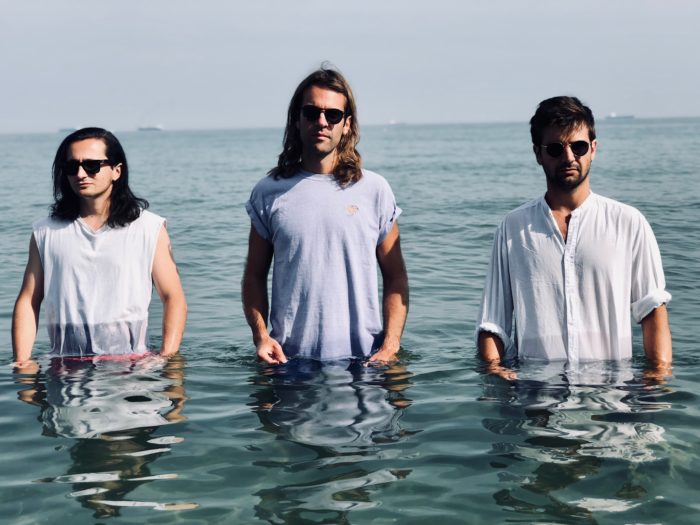 Finding himself at an uncertain crossroads as a writer and performer, living back at home with his mum in North London, working odd jobs as a gardener, builder and teacher, Ben drew inspiration from what had started him performing in the first place: playing music with his brothers. “I found myself feeling out at sea,” he says, “trying to work out why music meant so much to me. I remembered the three of us sitting round at home, playing the Complete Beatles Songbook for hours late into the night, with this huge sense of excitement. Like we could take over the world. That feeling has never really gone away.” He called up actor Charlie (Mission Impossible 6: Fallout) and musician Jamie (of Bristol based Tungz) and enlisted them as his live and studio band to start on a new chapter in his development as a solo artist.

‘Heart and Soul’ is heartfelt and unabashedly anthemic. It calls to mind the emotional 80s balladry of Foreigner and Bryan Adams, updated with the playfulness and rhythmicality of Metronomy, and the expansive production values of Random Access Memories era Daft Punk. Ben writes “we’re living in weird times–everyone I know in London is struggling with their careers, their rent, their thoughts about the future. This song is a defiant cry  of hope in the darkness: if we stick together, we’ll make it through. We’ll be stronger than ever.” With a joyous chorus to belt out loud, ‘Heart and Soul’ marks a further development in Ben’s big authentic sound.