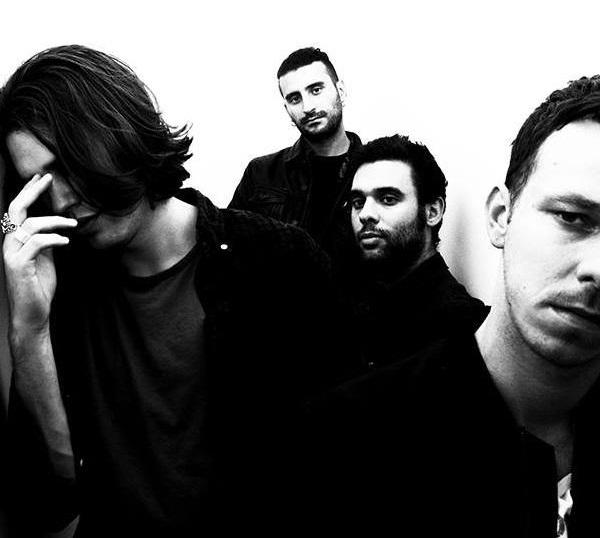 London four-piece Keroscene release new single Just Like Zero, with plans for another every six weeks.

Mixing together psychedelic synth melodies with an unmistakable energy, London-based four-piece Keroscene are streaming new single Just Like Zero in full. A genre bending cacophony of synth and guitar, it’s the first track to be released in what will be six-week intervals, with each celebrated with a launch party at the band’s home and creative hub, Unit-4, accompanied by a combination of video and audio magic.

You can stream Just Like Zero in full below: