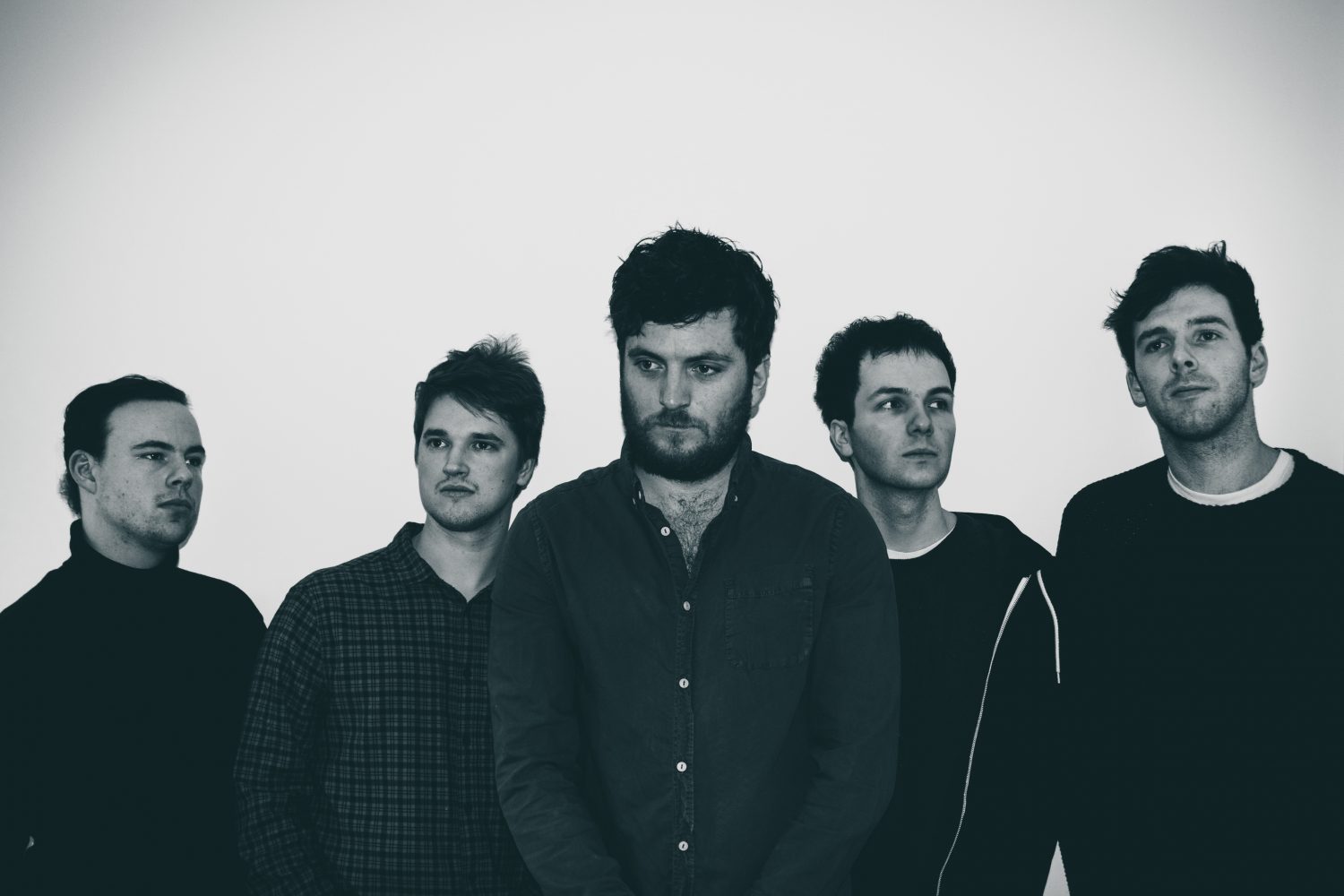 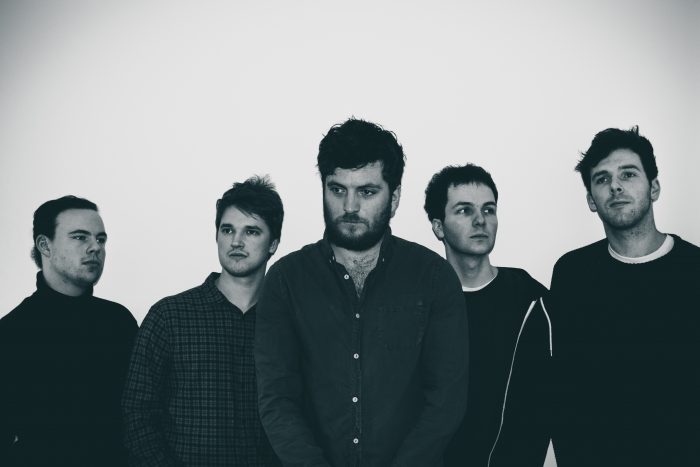 London-based five-piece TALMA premiere new single Out to Sea, a poignant and melancholic reflection on the concept of mortality.

Combining an effortless musicality with a rich array of classic influences, London’s TALMA have been turning heads since their inception. Out to Sea is the eponymous lead single from the band’s highly anticipated second EP. Taking their inspiration from the likes of Nick Cave, The National and Radiohead, TALMA harbour a quiet intelligence and a less-than-quiet preoccupation with mortality that ruins riot through Out To Sea.

“Many of our artistic influences write about death in their music – The Smiths, Nick Cave, Pink Floyd.” Drummer Johnny Harris explains. “In my own writing I sought to approach the subject from a positive viewpoint, or at least a bittersweet one. ‘Out To Sea’ is about being comfortable with the concept of mortality, an acceptance that can afford us a sense of opportunity in fleeting moments and a perception of fate that gives rise to purpose.”

A heavy-hitting concept, but then, TALMA have never been a band to shy away from life’s darker aspects, with loneliness, isolation and upheaval all being explored on the band’s forthcoming EP. If you can’t wait that long to check out the full EP however, Louder Than War are pleased to be able to premiere Out to Sea in full below: