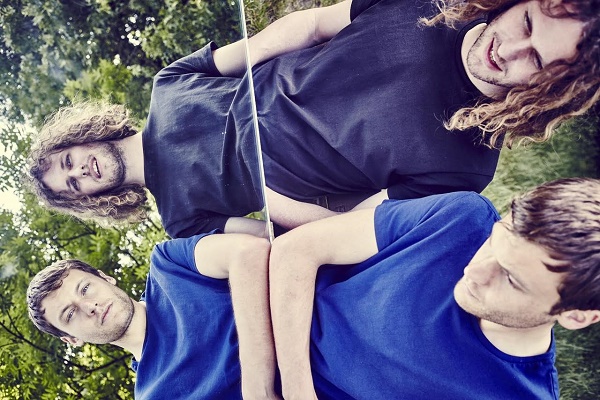 Consisting of Joe Robbins and Will Lowes, Pavan produce and mix everything themselves from their south London studio; the most recent cut to come from which is the duo’s latest single Renita.

The song has a warmth that hits you from the off, swirling synths wrap themselves around the melancholic vocal – an ode to the party left too soon. It builds through the first minute in a fuss of sweeping vocal effects before sobering up into playful hooks and a repeating drum machine. It’s an infectious, foot tapping debut and builds on the equally capable songcraft of their debut song, It’s A Secret Life.

You can stream Renita below: