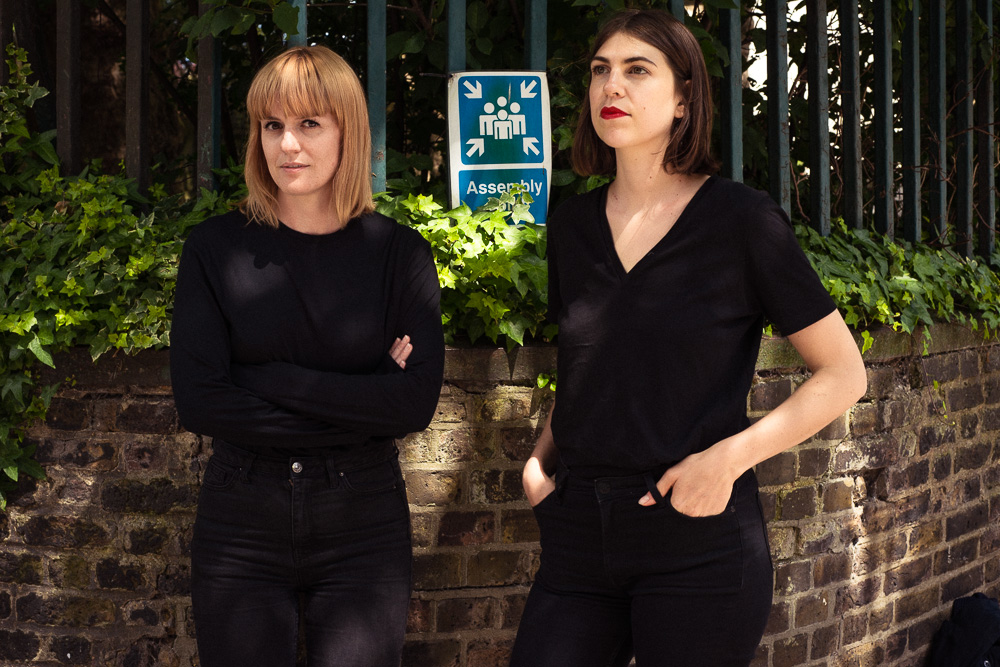 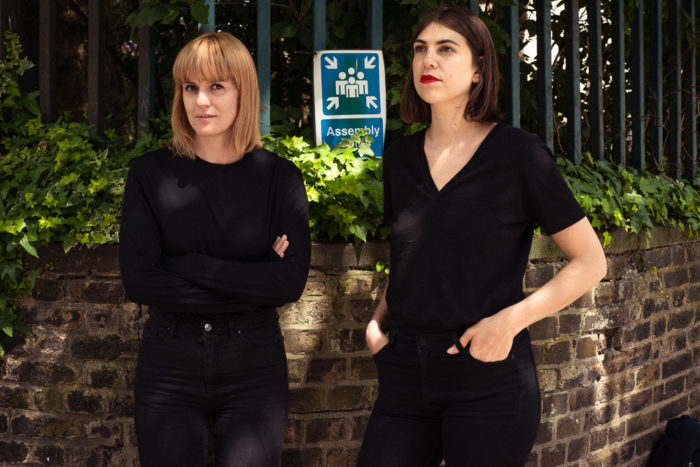 London-based collective Moderate Rebels Premiere New Single I Love Today ahead of the release of their forthcoming second album.

London-based collective Moderate Rebels release ‘I Love Today’, streaming from 8th August, from their second album ‘Shared Values’, which will be out 30th November on Everyday Life Recordings.

Unlike previous single ‘Beyond Hidden Words’, which can be heard as a defiant, repetitive yet hopeful chant, ‘I Love Today’ is a shift in style. It has some verses, choruses and even a middle eight section… And Moderate Rebels say they “still don’t know if this song is optimistic or not”.

“Both ‘I Love Today’ and ‘Beyond Hidden Words’ were made without us knowing what musically they exactly are… Or even letting that particular question really get involved in their making. We’re quite comfortable saying that we didn’t know what we were doing.”

“To our ears , ‘I Love Today’ is chaotic, falling apart, off at a tangent and nearly glam. Perhaps set in an old fashioned social club. A faint trace of The Equals, The Foundations, Edison Lighthouse etc… An attempt at a big singalong number, but heard through broken, smudged windows and with a sense of tension. But we’re mostly guessing to be honest – there was no conscious intention of any of that by us.”

“The lyrics could be about appreciating and living in the moment, about not being told what you personally should be worrying about by anybody else, and about how you can just about always find chaos and disaster in the world to look at – if that’s what you are looking for. Or not. We really don’t know whether it’s an optimistic song or not, and that’s interesting enough for us, and hopefully others”.

Moderate Rebels follow their debut album ‘The Sound Of Security’ and ‘Proxy’ EP, both released in 2017

For The Rabbits @ The Finsbury, Manor Hse London on 24th October