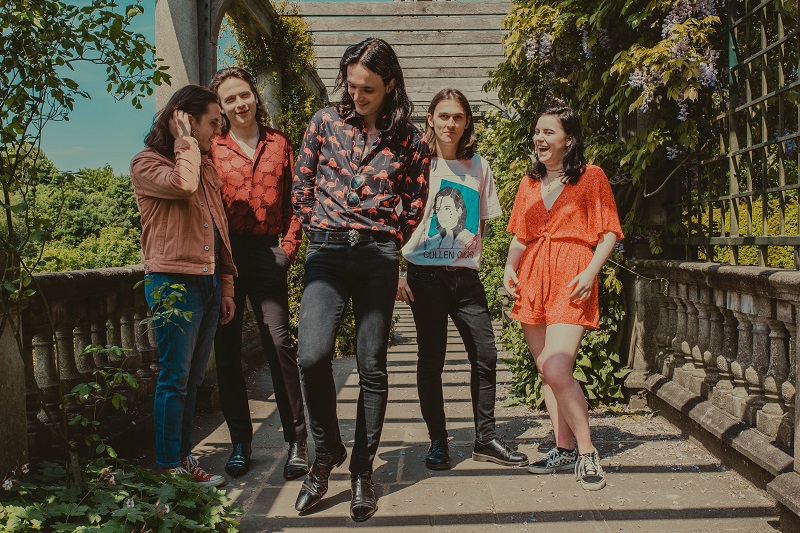 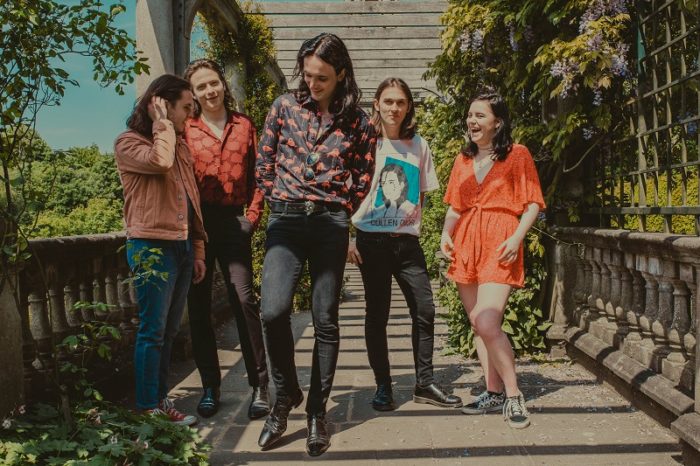 Having already been tipped by tastemakers such as Fred Perry Subculture and BBC 6Music, London quintet Naropa are rapidly making a name for themselves both across the capital and further afield. Creating an off-kilter dichotomy of optimism and melancholy, the five-piece are both irresistible and accessible, and as a result, it seems 2018 is very much theirs for the taking. Especially if their new single is anything to go by.

Three minutes of effervescent indie-pop, Sometimes at Night is the band’s highly anticipated debut single, and earmarks the band as one of the most interesting bands emerging not just from London, but the UK as well. Built around skittering percussion and a brooding bass, Louder Than Ware are pleased to premiere Sometimes At Night in full below: