Home Music Bands Listen to This! The Lion And The Wolf Exclusively Stream New Album... 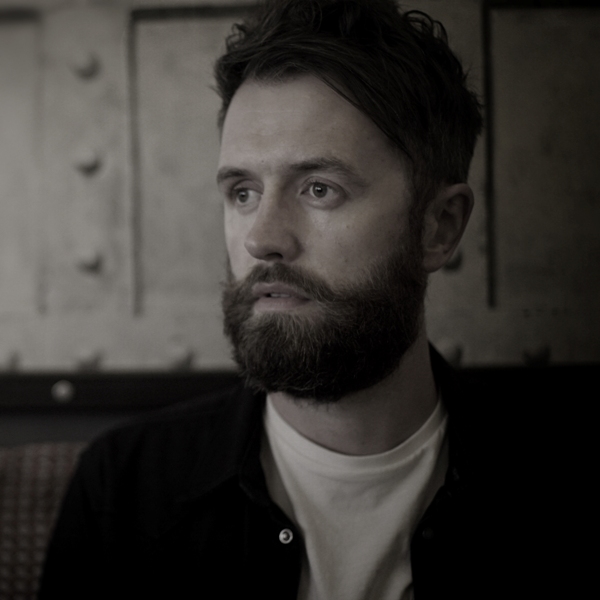 UK-based troubadour The Lion and the Wolf provides Louder Than War with an exclusive stream of his second album, The Cardiac Hotel.

Since giving up the kind of life most of us know in January 2014, Thomas George, otherwise known as The Lion and The Wolf, has truly embraced the life of the troubadour. Playing over 300 shows in that short space of time, George has already shared stages with the likes of PJ Bond and Northcote; artists with similar outlooks and aesthetics, but whose roots lie on the other side of the Atlantic.

It’s a connection that’s suited George well. His debut album Symptoms felt entrenched in neither the country of his birth, nor that of his peers. The result was a record that seemed to occupy a geography all of its own. Rich in melody and melancholy, it was as uplifting as it was downtrodden, and felt like a record that truly understood the complexity of the human condition.

Two years later, The Lion and The Wolf returns with his second album, The Cardiac Hotel. Expedited by his dad falling ill, it’s a record which, despite its subject matter, feels somewhat more upbeat than its predecessor, while building on and expanding the very human emotions that made Symptoms the record it was.

Being such big fans of his debut, it gives Louder Than War great pleasure to bring you an exclusive stream The Cardiac Hotel in full below:

The Cardiac Hotel can be pre-ordered from Xtra Mile Recordings here. The band are also holding a competition to win tickets to the forthcoming tour.

Tweet @tlatwuk using the hashtag #thecardiachotel with the name of your favourite song off the album to be in with the chance of winning tickets on his upcoming tour dates in the UK and Europe.