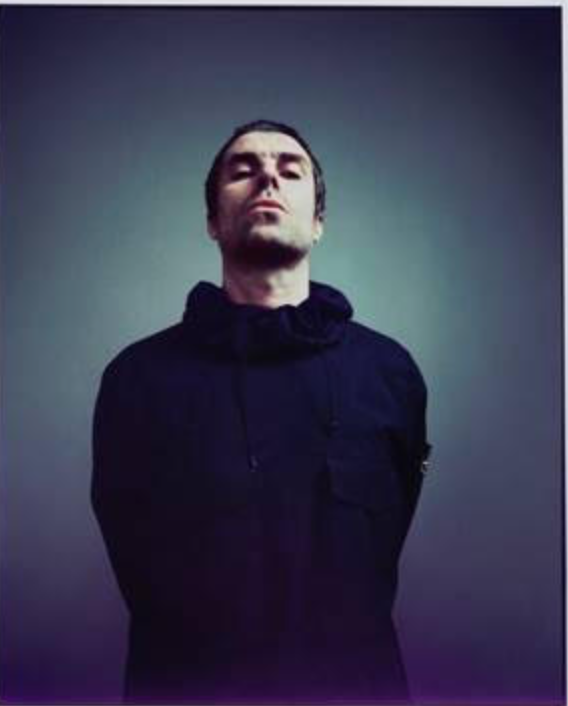 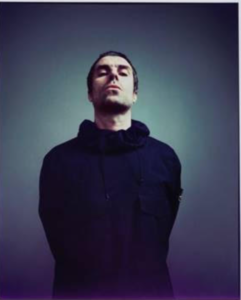 THE BRAND NEW SINGLE ‘SHOCKWAVE’ IS OUT NOW

This week has seen Liam Gallagher make a typically full-throttle return. Super intimate sold-out show at Hackney Round Chapel? Biblical. Premiere and release of the long-awaited ‘As It Was’ documentary? Completed. Featured on the cover of Q, who described him as “rock’s finest frontman”? Naturally.

Now Liam caps a hectic week with the release of the new single ‘Shockwave’, which is the first taster of his forthcoming second album‘Why Me? Why Not.’

Liam wrote ‘Shockwave’ with two of the key collaborators behind the all-conquering ‘As You Were’ album: Andrew Wyatt, who won the Academy Award for Best Original Song as co-writer of ‘Shallow’ from the film ‘A Star Is Born’, and the multiple Grammy-winner Greg Kurstin who also produced the track. It was recorded in Los Angeles.

Liam’s next double-bill of huge UK shows comes at the end of the month. He’ll play a sold-out Eden Sessions show on the 26thbefore hitting Glastonbury’s Pyramid Stage on the 29th.