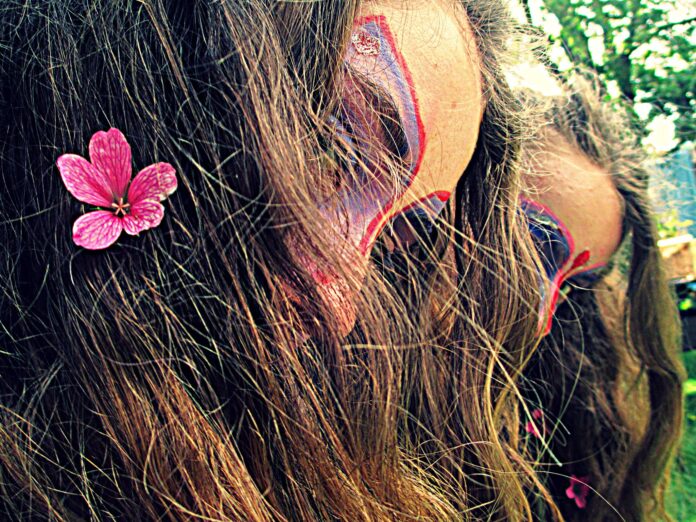 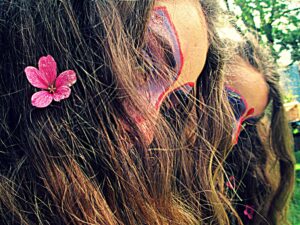 First written about in Louder Than War and championed by the website for the past couple of years Lets Eat Grandma are now on the verge of the breakthrough.

The most unique and fascinating duo to have come out of the UK for some time – share a brand new track entitled ‘Sink’.

The B-side to their debut single, ‘Deep Six Textbook’, ‘Sink’ hints towards a poppier side to the band whilst retaining a playful edge, and further showcases the talents of multi-instrumentalists Rosa and Jenny. Listen to ‘Sink’, HERE.

The Norwich duo will be performing an intimate live show at The Forge in London on Monday 21st March 2016, which is now sold out. Details of their debut album, due for release this summer, will be announced soon.