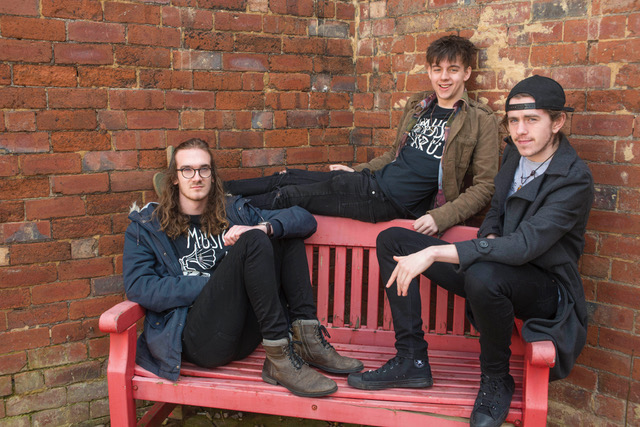 Starting life as part of a ten-piece school band, before eventually finding their footing in their current guise, Leeds based trio Hazy Days return with a single that feels softer, and more instrospective than previous releases, all the while maintaining the latent rock sensibility that endeared us to them to begin with. Their sound is influenced by classic Led Zeppelin style rock, Seattle grunge and British greats like The Beatles and Oasis, but this is rock for a new generation.