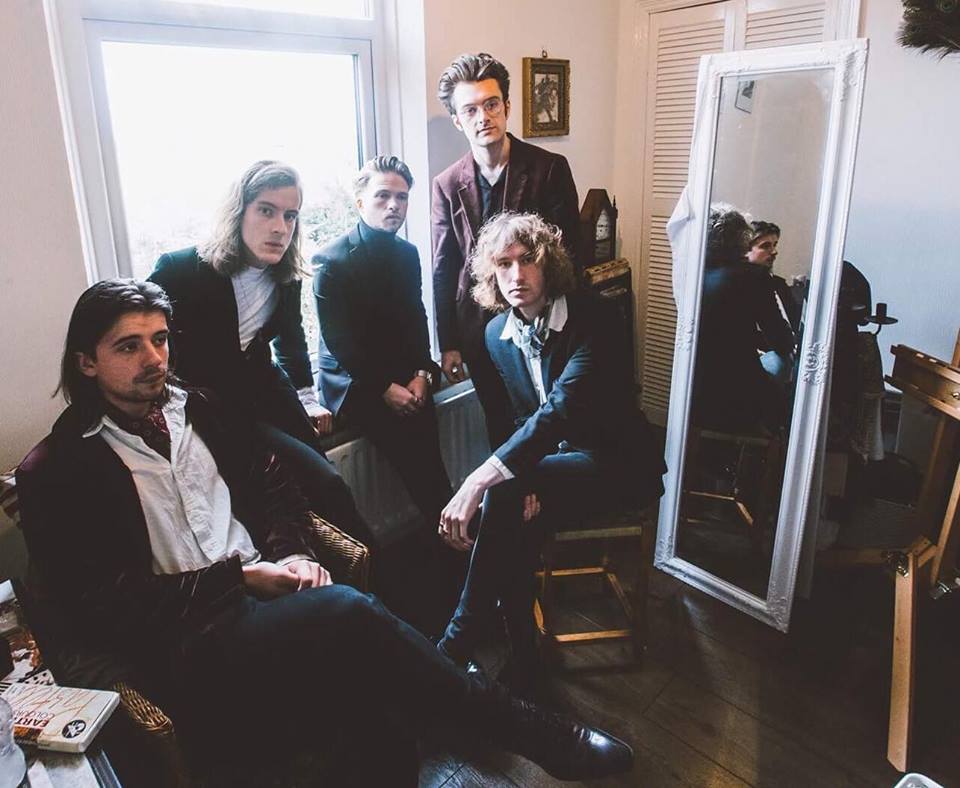 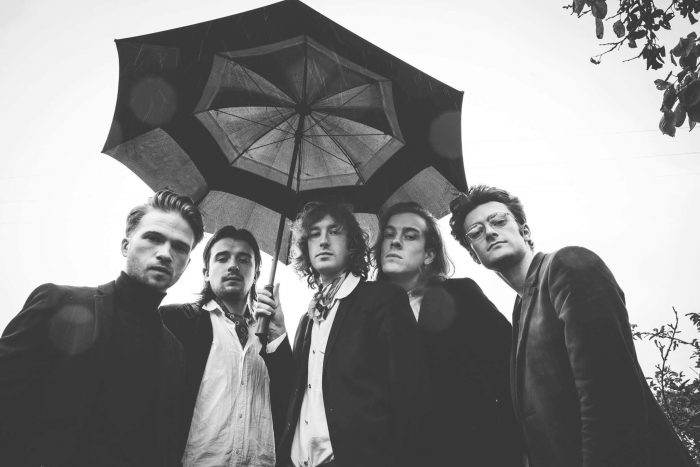 Leeds-based quartet The Opera Comic build on psychedelic indie-pop of previous releases with Fantasise!, arguably their most realised track to date.

Leeds-based five-piece The Opera Comic possess a rich musicality, combining it with a deep-seated pop sensibility that elevates the band far beyond their contemporaries. With their debut single We Are the Freaks earning the support of Clash Magazine at the same time as conveying The Opera Comic’s inherent esotericism perfectly, it’s clear that the band have managed to carve out their own niche, occupying it with both style and confidence.

This confidence is something manifest in their third release Fantasise! a rousing and utterly uplifting affair that builds on previous releases and sees the band embracing their psychedelic nature without shying away from their pop sensibilities. It’s this effortless combination and melody and eccentricity that have allowed The Opera Comic to forge their own path, and only answer to their own whimsy.

Though only together a short space of time, The Opera Comic have been winning the hearts of cities up and down the country thanks to their intelligent indie-pop and debonair nature, playing shows to heaving crowds from Glasgow to Manchester, while packing out Leeds institution, The Brudenell Social Club, for their first ever headline show. They might be a band still in their infancy but the band’s inherent musicality suggests that they’re far from amateurs.