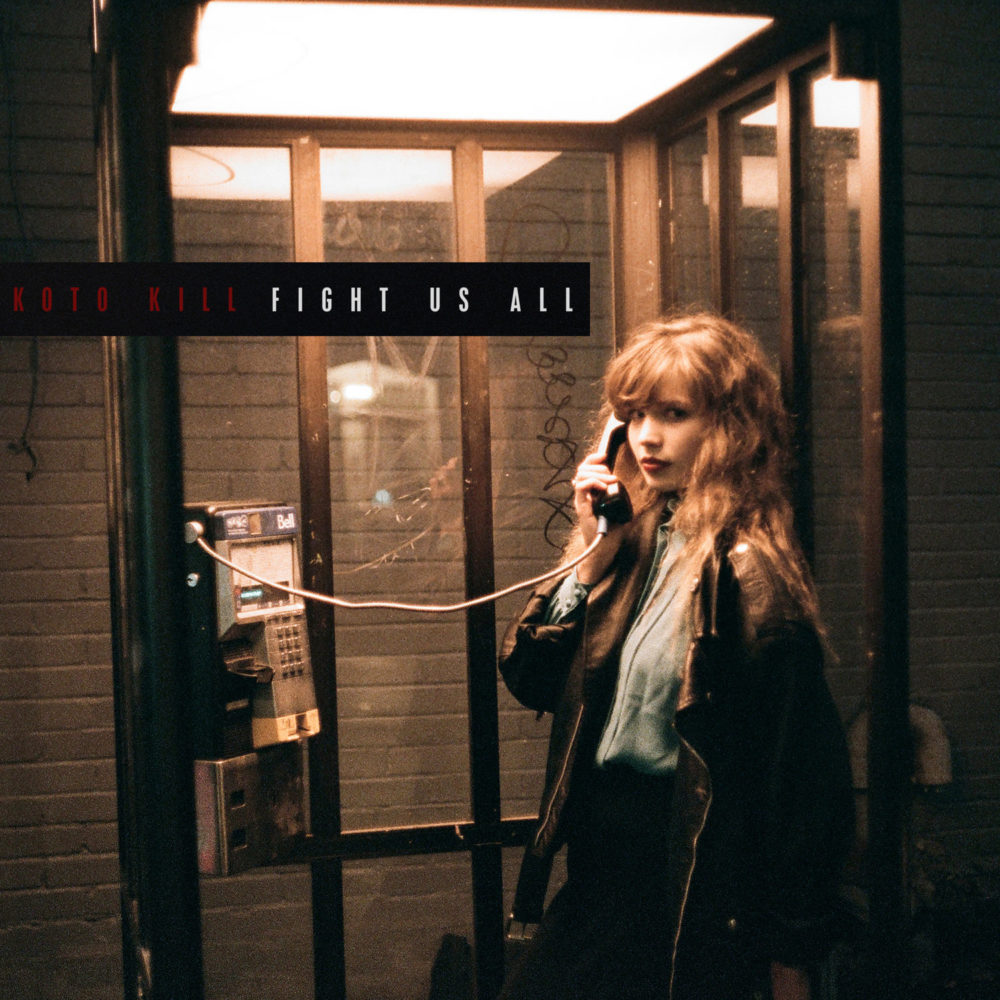 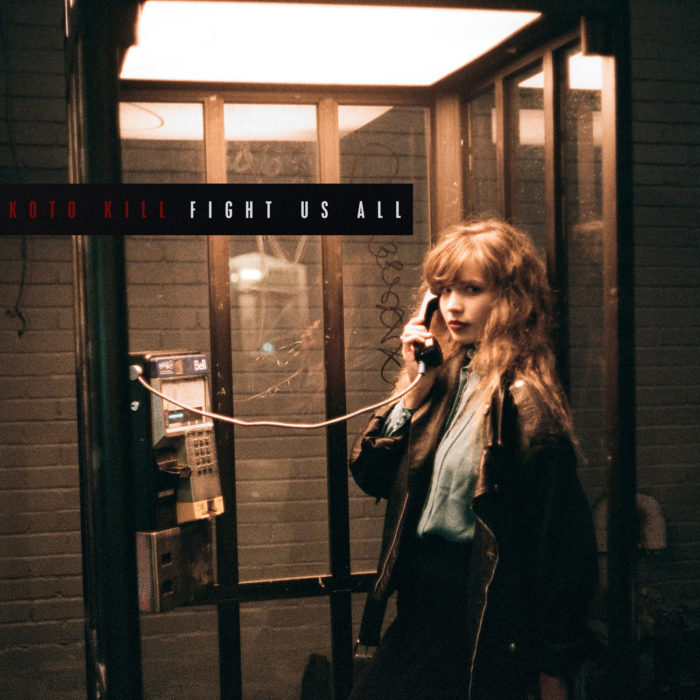 And now for something completely different: the official premiere of ‘War Zone’, a hard-hitting electro-rock symphony by Koto Kill, aka London producer Gabriel Ralls (formerly of Plastique), featuring sucker-punch vocals from B3NDU. For fans of The Prodigy and Nova Twins.

A rambunctious and playful track that teleports your ears direct to a sweaty 3am festival tent. Plenty of dirty guitar for the heart, and frenetic beats for the feets. Listen, and just bounce.

War Zone’ is the lead single from Koto Kill’s debut mini LP Fight Us All, out on 16 November 2018 via Dystopian Disco.