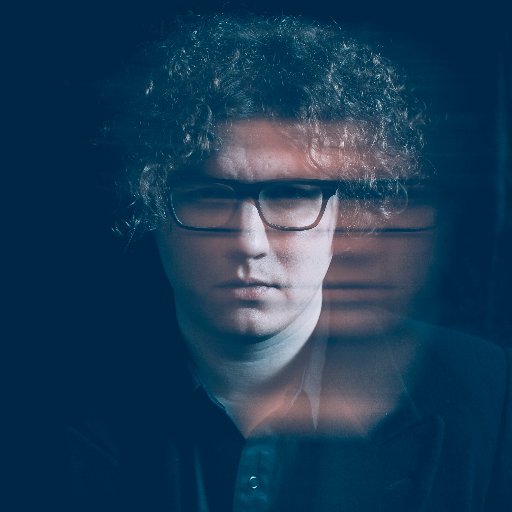 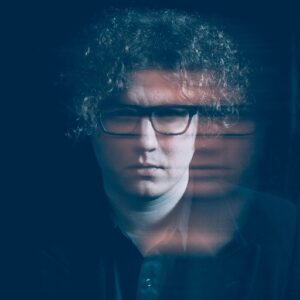 Essex based folk artist Kevin Pearce is set to release his fantastic new single Jump on the 28th October. Pearce will also be touring the UK in support of the release, stopping in ten cities, full dates listed below. Having supported the likes of Beth Orton, Saul Williamsand Turin Brakespreviously, as well as playing a host of solo shows, Pearce has already cultivated a loyal and active fanbase.

Sonically, Jump marks a significant progression in Pearce’s sound, building on the traditional folk songwriting style he is known for, adding more layers and textures resulting in a definite, electronic influence to the music. Having released previous LP Dynamite in 2014, Pearce was keen to take his work in a new, more diverse direction and Jump is the first evidence of this approach.

Growing up surrounded by the classics of his dad’s record collection; The Beatles, Bob Dylanand Leonard Cohen, Kevin has always lost himself in music. Hearing Tim Buckley’sDream Letter: Live In London 1968 album was a moment of profound awakening. From then on music was all that Kevin wanted to do and what he knew he had to do. New single Jump is released on the 21st of October, ahead of a new album in early 2017.