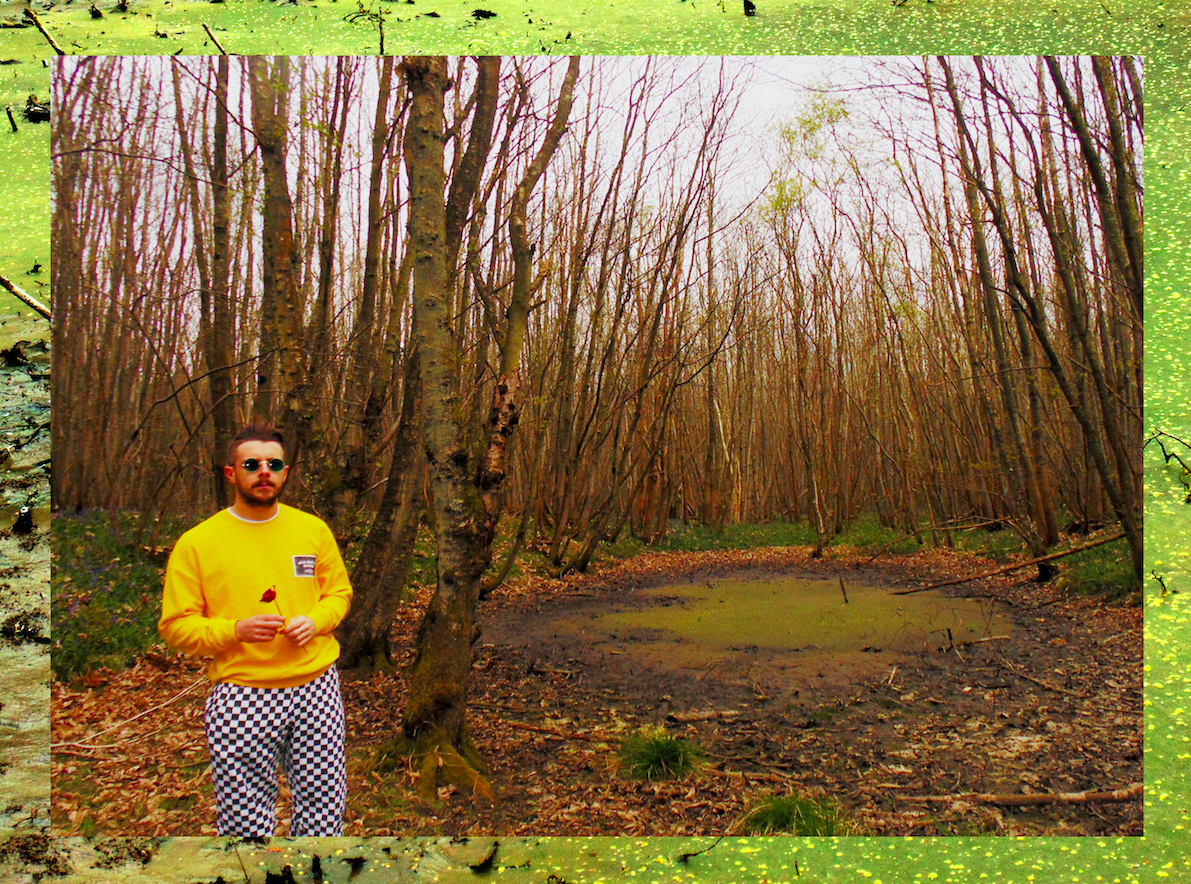 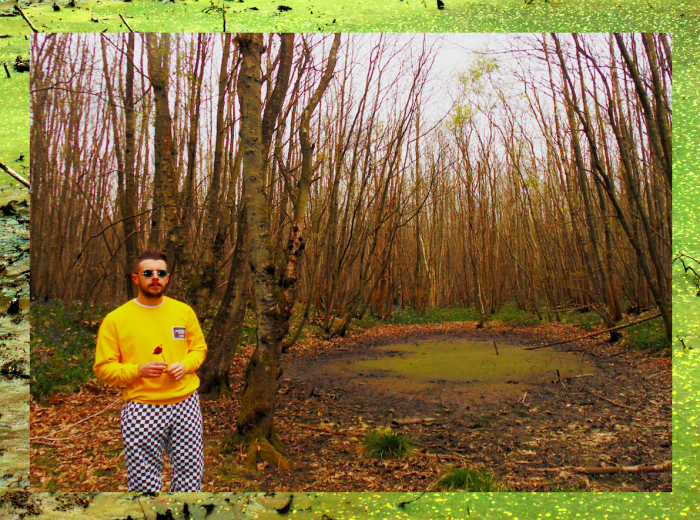 Harley Light’s musical career has been so far one of many projects. Having played alongside Slaves guitarist Laurie Vincent in his first musical outfit, Blanco Diesel, Light then went on to join a hip-hop/funk collective in Brighton, gaining attention from the likes of Atlantic Records. After the band split after showcases for Island Records, Light began to self-teach himself production.

As a result, Land Before Bedtime was born. Taking influence from the likes of Blackbear, OutKast, Jeremih, Drake and Mura Masa, LBB boasts an electrionic pop sound alongside a trap and hip-hop mentality, his two first releases gaining attention from the likes of BBC Introducing and Radio 1.

“The song refers to an aspiring actor I met whilst on my travels in America last summer.” Light says of Broadway “He detailed of his time in New York, and his experiences there whilst trying to make it on Broadway. I found his story interesting and felt a similarity with any passion, especially mine in music. So I really understood what it felt like to put everything you have into it. The song is from his perspective.”

Louder Than War are pleased to be able to premiere Broadway in full below: