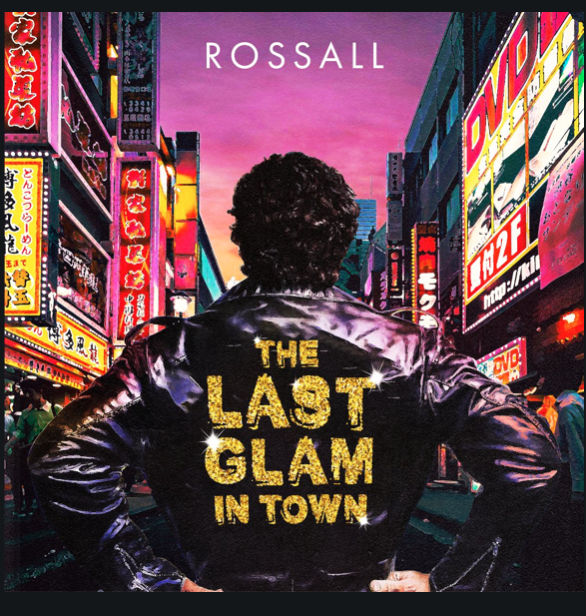 A few years ago LTW editor John Robb bumped into fellow Blackpudlian John Rossall – the key architect of the big tribal glam sound of The Glitter Band and suggested he should make a new album, a new album that embraced the band’s huge influence on post punk but sounded modern and heavier. The album should have all the key hallmarks of the sound but be heavier and powerful and have co-writes with people like Robb himself, Jon Langford and the Nightingales…and here it is.

High-quality vinyl album in a picture sleeve by Tom O’Ryan, and accompanied by a special limited edition 24-page booklet with full-colour cover, about John Rossall’s history, with comments from many of the those who played on the record about its making and the influence of John’s work as leader of The Glitter Band.

Includes digital pre-order of The Last Glam In Town. You get 3 tracks now (streaming via the free Bandcamp app and also available as a high-quality download in MP3, FLAC and more), plus the complete album the moment it’s released.