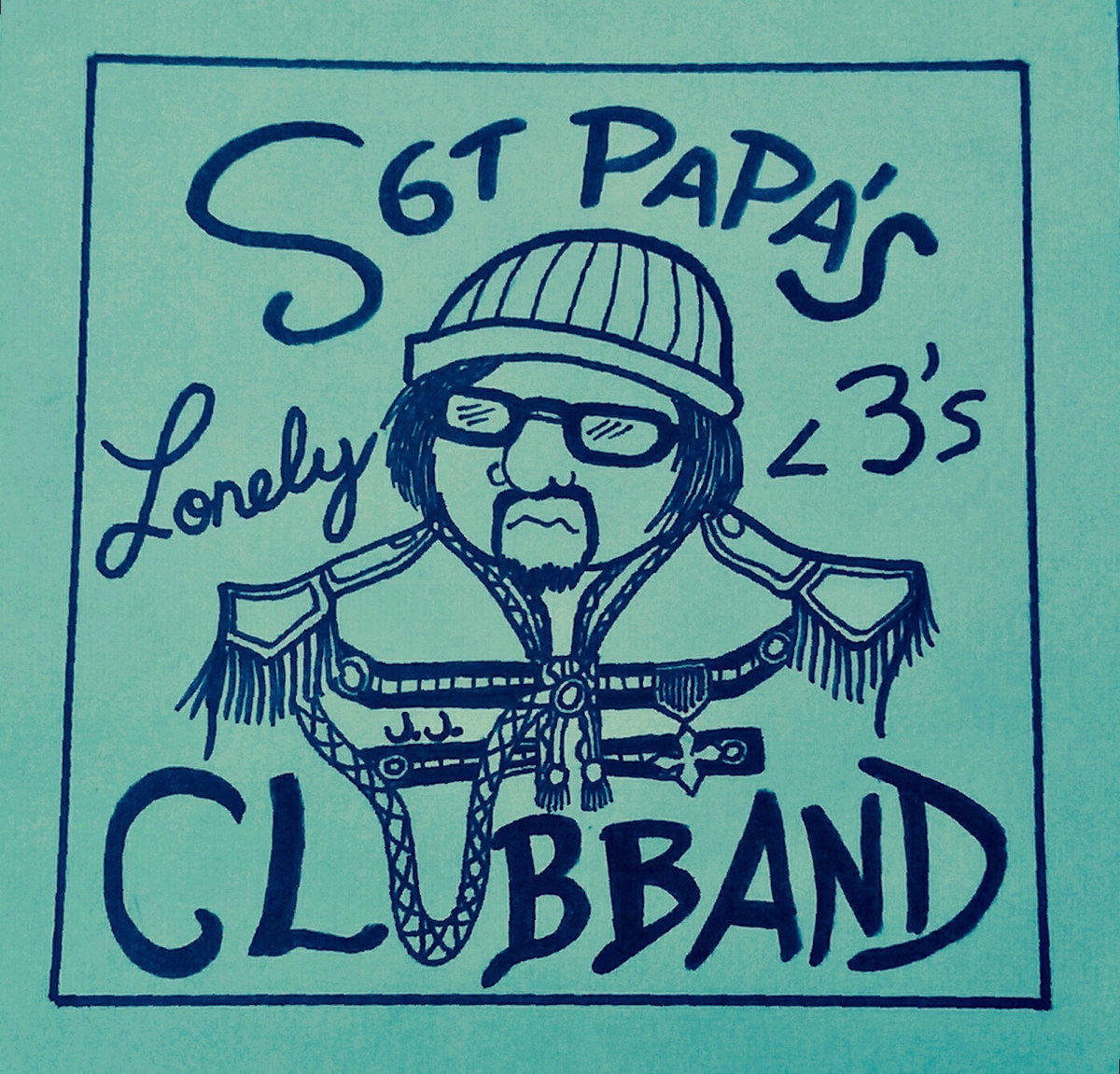 With this year being the fiftieth anniversary of The Beatles celebrated Sgt. Peppers Lonely Hearts Club Band album there’s been the expected slew of documentaries, reissues, magazine features. Famed producer Joel Jerome (DIOS) joins the celebrations with his unique take on the album.

Joel Jerome is one of LA’s most celebrated producers. Alongside his work in the band DIOS he has also made songs for shows  such as  The OC and Girls. As a huge fan of the production on the celebrated Beatles classic, Jerome has decided to pay tribute by creating a unique covers album which manages to pay homage to the genius of the original whilst twisting into new shapes for a fully contemporary sound.

Released via Soundcloud and Bandcamp (on Jerome’s fledgling Psychedelic Thriftstore label) you can check out this unique take on a classic album below: