Home Music Listen to this: Jesse Malin shares Demo’s from The Fine Art of... 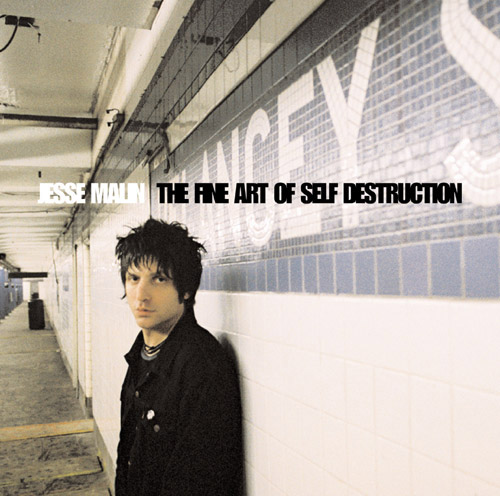 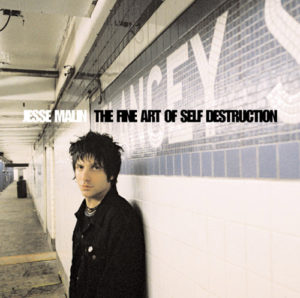 Jesse Malin selects tracks for Louder Than War to coincide with the reissue of The Fine Art of Self-Destruction in February.

Jesse Malin’s classic solo debut The Fine Art of Self-Destruction will be reissued on February 26th as a limited run on double CD and vinyl with new sleeve-notes by The Gaslight’s Brian Fallon. The bonus CD will include 11 tracks that were originally demoed for the album in 2002, only 4 of which made it onto the final album. To coincide with the release, Jesse has selected some of the demos for Louder Than War.

The Fine Art of Self-Destruction was critically acclaimed at the time by the likes of Uncut which made it Album of the Month, Q Magazine and Classic Rock. The Times awarded it 5/5 and said “There is simply nothing more that you could demand from a great rock record.”

The Fine Art of Self-Destruction was produced by Ryan Adams who said at the time, “Malin’s songs are so good they hurt my feelings.” In turn, Malin says today “Ryan Adams inspired me to be fearless and free on my first solo record. I’m grateful to him for his perfect production, amazingplasying and giving me a kickstart down a new road after singing in a punk rock band.”

Jesse Malin is a singer-songwriter from New York City and was fronting the seminal harcore band Heart Attack at the age of 13. He then fronted glam-punk outfit D Generation for 8 years until they disbanded in 1999.  He has also worked with Ryan Adams, members of Green Day and returned after a 5 year hiatus in 2015 with two new albums, New York Before the War and Outsiders on One Little Indian Records. Malin will be touring the UK in February and the dates are below.

For more information please visit One Little Indian website   or Jesse Malin’s site. He is also on Twitter as @jesse_malin.