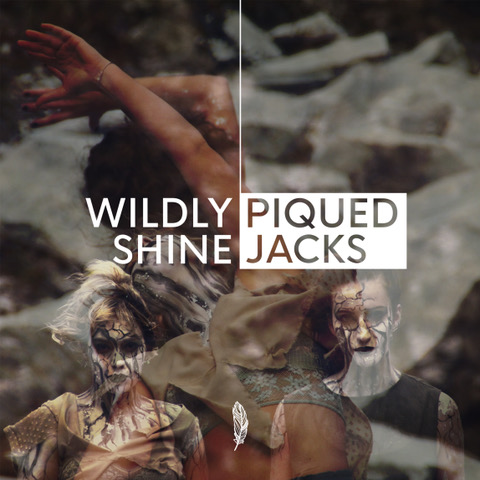 Though starting off slow and sombre, the latest single from Italian band of brothers Piqued Jacks wastes little time in exercising its demons, blossoming to what’s arguably the most heartbreaking, and indeed uplifting release the four-piece have put out yet. Written as tribute to Hannah, a friend that hosted the band on their trip to SXSW in 2015, and that singer E-King instantly connected with, with the pair arranging to meet up in Italy later down the line. Sadly it wasn’t to be, as Hannah was killed tragically killed by a drunk-driver two weeks later.

The resulting tribute is a slow, purposeful ballad that begins lamenting the loss of a loved one, before channelling that pain in to a celebration of a person that made the world a better place. The two emotions are effortlessly encapsulated and eloquently conveyed, no mean feat given the tracks four-minute run time. That said, while it’s still the perfect length, it succeeds in retaining a sense of scope and grandiosity all the same; the gravity of the subject matter allowing the track to transcend its boundaries while staking a claim as to one of the strongest songs Piqued Jacks will write. You can stream Wildy Shine below: