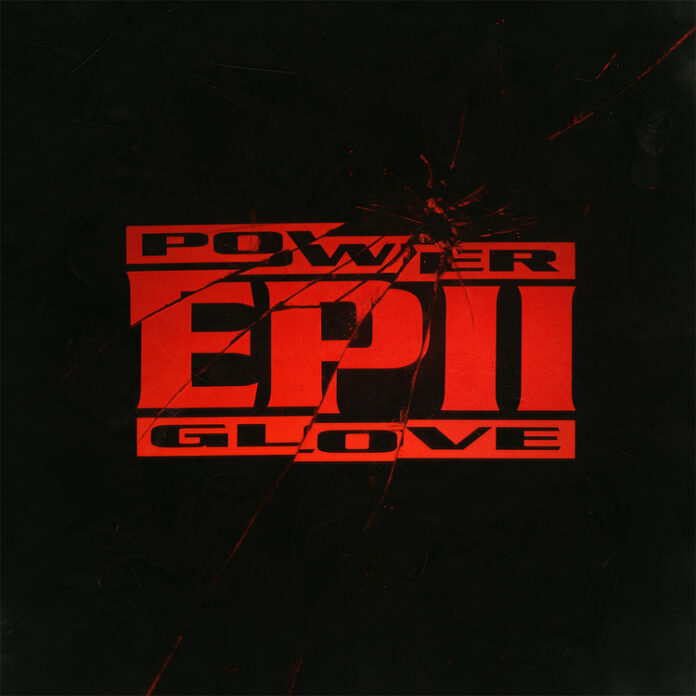 Invada Records have announced that they’ll be releasing Power Glove’s EP II  on vinyl this summer. Check out two tracks off it above, and for more details, read on.

Back on RSD 2014 Invada Records – Geoff Barrow’s Bristol based label – released “new retro wave” act Power Glove’s soundtrack to the video-game FARCRY 3 ‘Blood Dragon’. It promptly sold out within seconds and was one of the most in demand releases for that year’s record store day.

Earlier this year, again on RSD, Invada followed up by releasing the same band’s EP 1 on vinyl, which again sold out straight away.