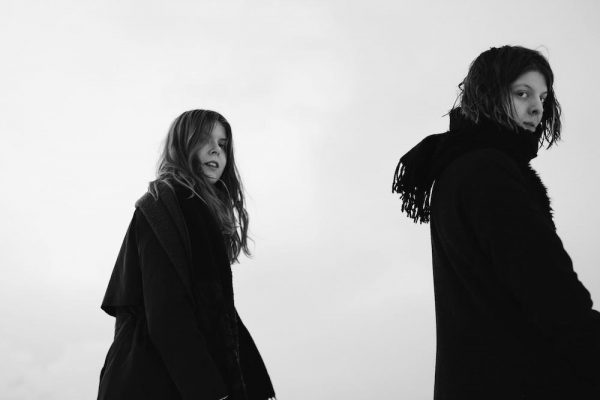 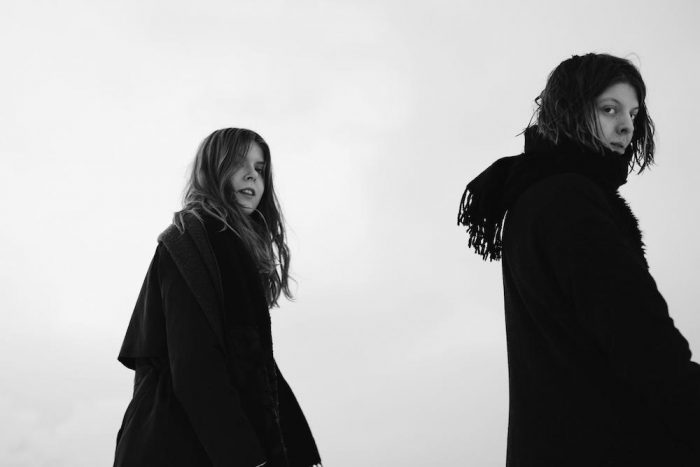 After recently announcing their new album, Icelandic sisters Jófríõur Ákadóttir & Ásthildur, AKA Pascal Pinon are sharing another slice of their minimal take on folk with new track ‘Orange’ from their forthcoming record. Their album ‘Sundur’ is due Aug 26th via Morr Music.

Speaking about the new track, one half of Pascal Pinon, Jófríõur, went on to explain the thoughts behind ‘Orange’ when she said: “One of the challenges Ásthildur and I put in front of ourselves when making this album was writing songs for only piano and voice. Coming from a classical background we had our own idea of what that ‘usually’ sounds like and we also had our own ideas of how to make it better.

The main themes in ‘Orange’ is wordplay and repeating phrases but changing one word to alter the whole meaning, and a diary or kind of memoir-styled lyrics and imagining you’re in a piano bar in the 50’s singing about your loves and tragedies.”