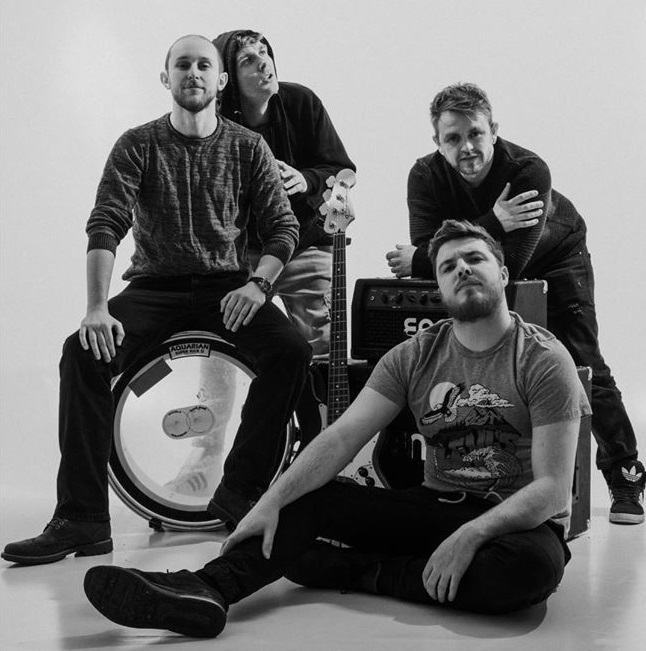 Formed from the experiences of playing in previous bands and ensembles, Gun Runners have managed to create a sound that’s completely their own. Harbouring a unique brand of energetic beats, melodic vocals and driving riffs, all garnered within the short time they have been writing and performing together, it’s clear that the four-piece have succeeded in carving out a niche that’s completely their own.

With their debut EP Brothers’ four tracks each exhibiting a different side to the band’s idiosyncratic rock n roll, it turned heads and won hearts wherever it was heard, live or otherwise. Now, the band have released the final two tracks taken from the EP, ‘Mask’ and ‘Bleed’. You can stream them both in full below: