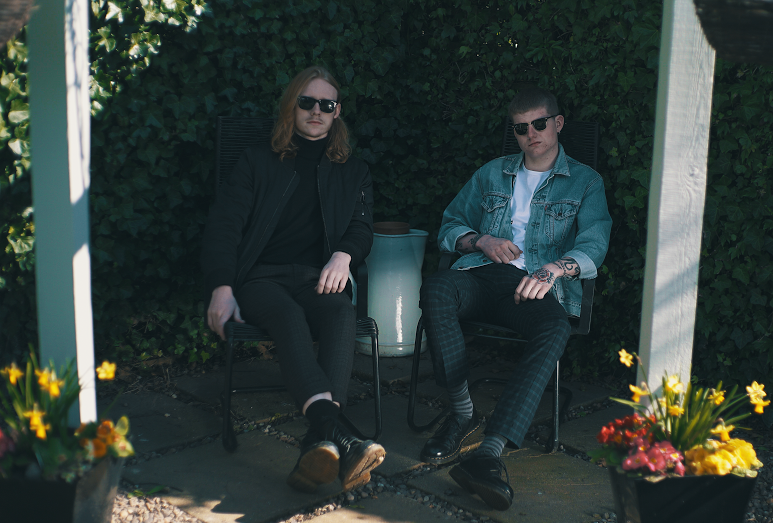 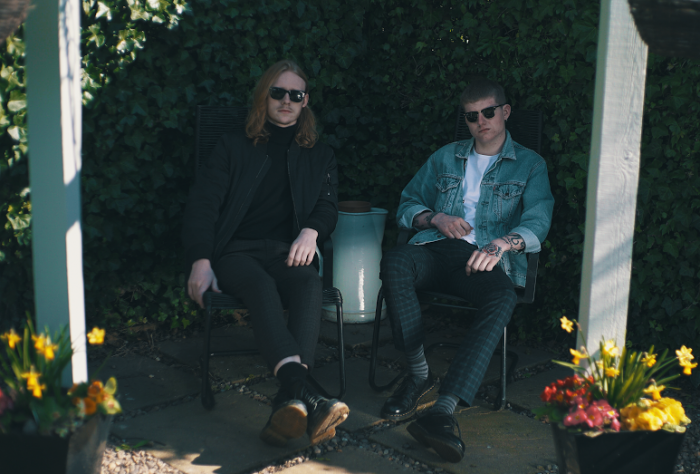 Drawing from a range of influences that include Nirvana, Pixies and Queens Of The Stone Age, it’s of little surprise that two piece Night Owls come from Leeds, a city entrenched in the UK’s burgeoning grunge scene. Much like Leeds locals Forever Cult, the duo subscribe to a snottier, albeit more refined iteration of the genre, providing more than enough cross-over appeal to secure Night Owls fans outside of their chosen niche.

Ahead of the Summer release of the band’s debut EP, Informaldehyde, the band have given Louder Than War the chance to premiere their latest single Why Me?. Three minutes of wonky slacker rock, it’s an ode to the self-deprecation that backbones grunge, all the while retaining an air of optimism. You can stream Why Me? below.