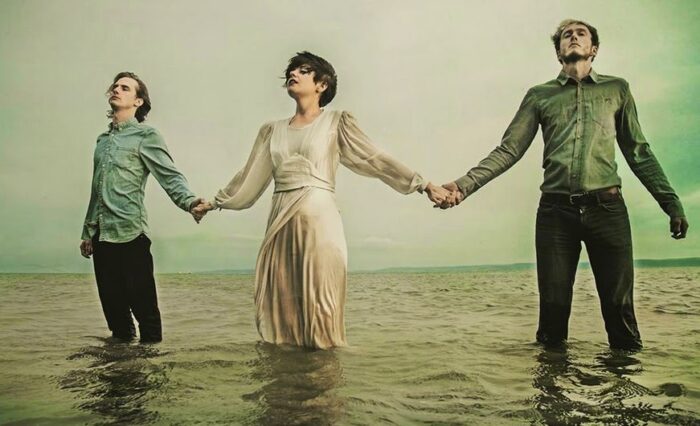 The Crossing marks the first edition of a series of releases from Golden Fable. On the first Monday of each month, a new song will be available through their Bandcamp page, as well as the usual online outlets including Spotify, iTunes and Amazon. Each release will include extras, from b-sides and acoustic versions to remixes and videos.

The Crossing, which is inspired by a Nineteenth Century Buffalo Hunt in North America, will be accompanied by a stripped back version on The Lemonheads classic ‘It’s a Shame About Ray’. Having released two acclaimed albums, Golden Fable are still fully committed to releasing more but also want to be spontaneous and release new work that excites them sooner, rather than waiting for an album to completed.

You can watch a video of the recording diary