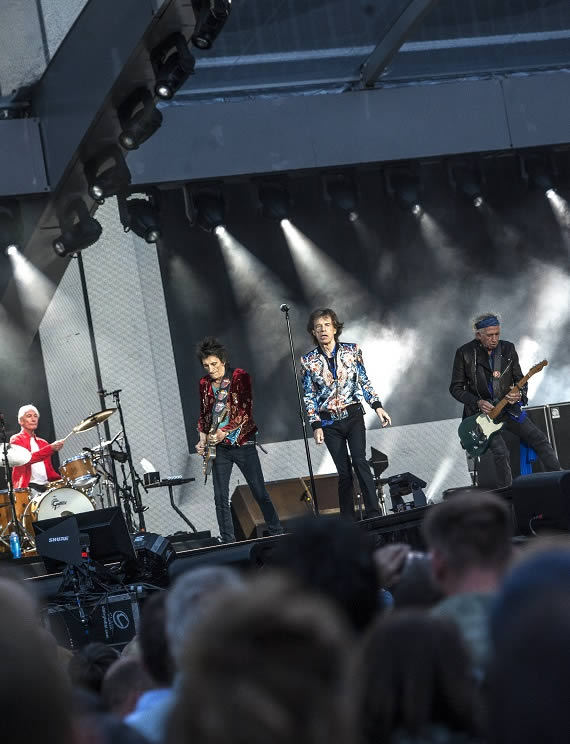 First Dylan and now the Stones.

The twilight of the gods see the old stagers not giving up the stage that easily. Dylan went to number one a couple of weeks a go with his poetic address cunningly disguised as a 17 minute epic song, the Stones were never going to do anything like that  but the new single is the best thing they done for year and plays to their strengths.

The song stumbles into the ghost town on a louche groove and no-one does a louche groove as great was the Stones. Underpinned by rocksteady Charlie drumming, a sparse arrangement, a slashing guitar from Keef or Ronnie and Mick probably articulating that vocal a couple of days ago hunched over his iPhone in some beaten up inner city flat…hold on…probably recorded in a huge home studio on some private island somewhere..who cares – it sounds fucking great.

The Stones sound fresh and urgent and this is a great song.