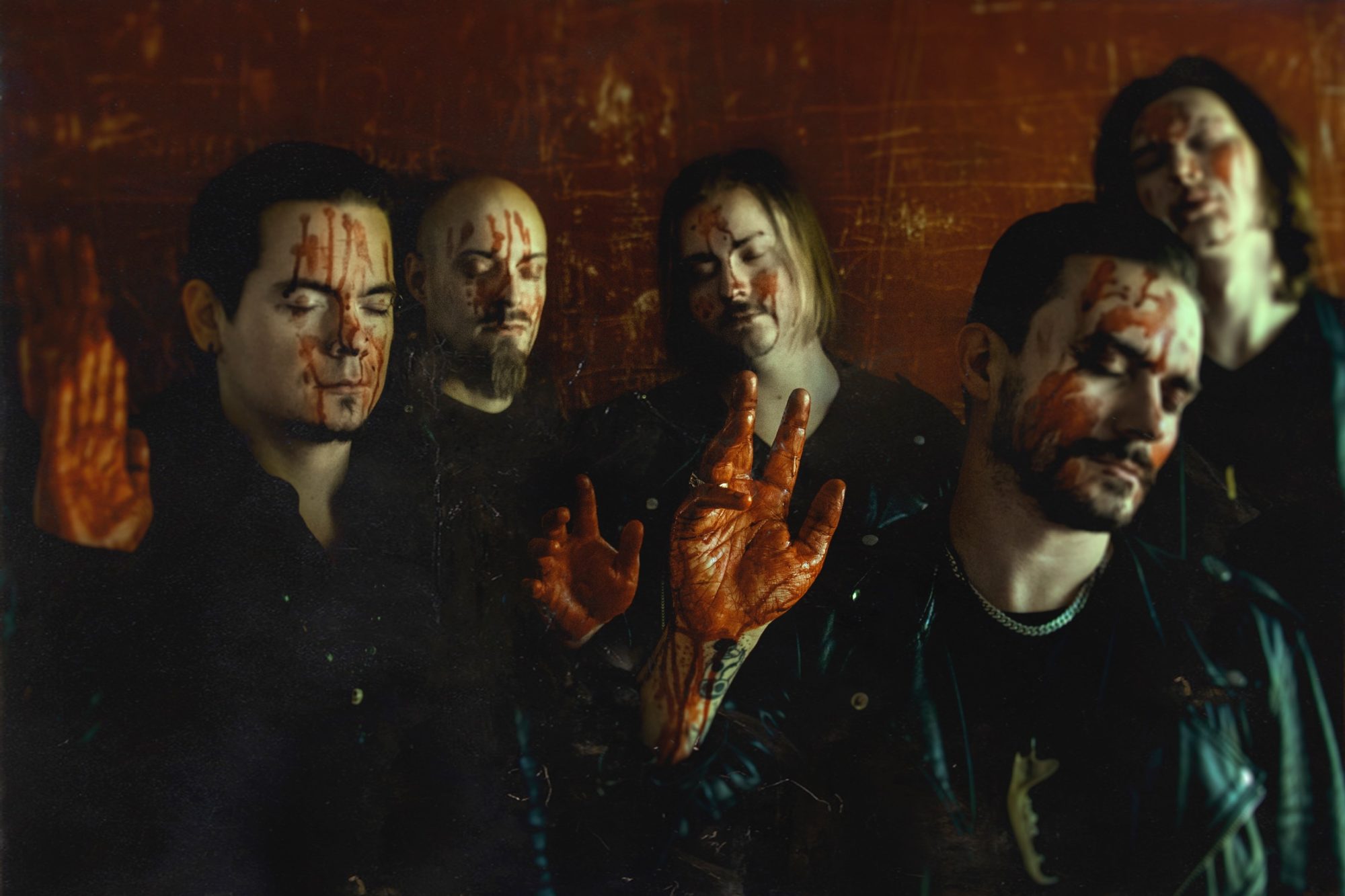 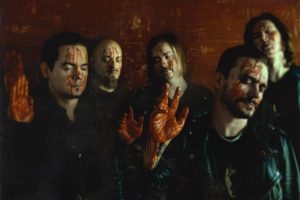 GRAVE PLEASURES have announced a UK tour for November 2017, which follows their appearance at the Damnation Festival in Leeds. These are the band’s first dates in the country since 2015 and will follow the release of their 2nd album ‘Motherblood’ out 29th September 2017.

“Grave Pleasures take to the stage assured in the knowledge they own it. …Kvohst has assembled a group which is ready to fight its way kicking and screaming out of the underground” Terrorizer

Grave Pleasures second record, ‘Motherblood’, was recorded in an old WW2 coding bunker at Orgone Studios in the UK by Jaime Gomez Arellano (Ghost, Ulver etc). It picks up where 80s UK bands such as Magazine, The Wire and Echo And The Bunnymen left off, but never stopping long enough to look back too much into the past. Featuring guest vocals from David Tibet from Current 93, the band sets the tone for their eclectic inspirations, from the esoteric underground of England’s hidden reverse to Manchester’s sound of misery.

A follow-up to 2015’s ‘Dreamcrash’, ‘Motherblood’ is a truly danceable, contemporary pop-feast of raw, banging, gothic tribalism. Dance-floor death-rock that brings to mind glimpses of Bowie’s Berlin era, Killing Joke (who they have toured with recently) and their underground past as Beastmilk. Just about every part of this record bleeds menace, or emanates nuclear fumes. Its unsafe territory which in turn makes it thrilling, sexy and most dangerously of all, catchy.