Home Music Bands Listen to This! The Golden Age of TV Show Their Sarcastic Side... 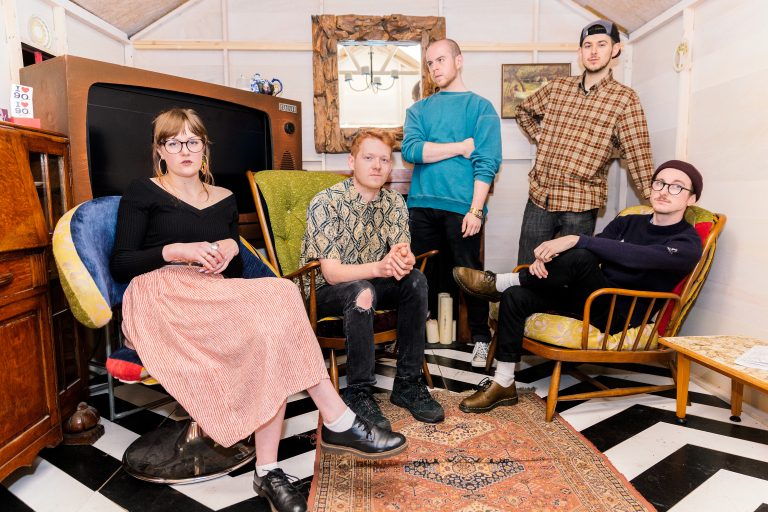 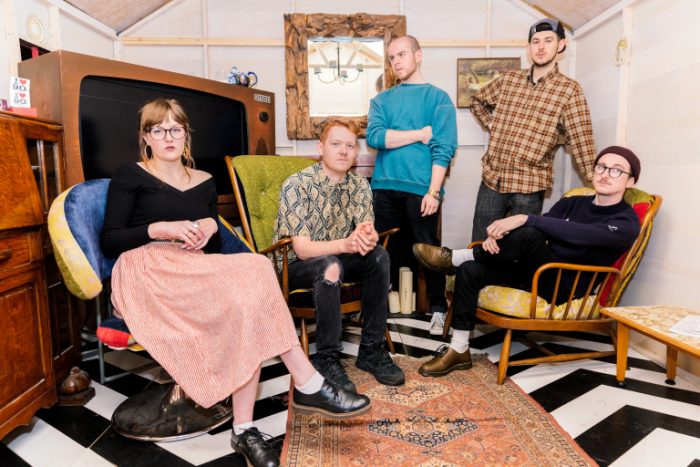 As with previous release ‘Between Each Brick, which garnered BBC Radio 1 support from Huw Stephens as well as a marked local buzz, there is a continuing narrative undertone to their slick, guitar-driven music; telling unique stories forged by front woman Bea Fletcher.

Guitarist Ryan Bird elaborates, “Dust is about someone who is sabotaging the good memories from the past relationship. It’s very sarcastic in tone, as it’s such an upbeat song, yet the lyrics are from the perspective of someone battling to hang on to the happier times. Each of us can relate to how frustrating that can feel, so the song means a lot to us.”

More from The Golden Age of TV can be found on Facebook and they tweet as: @TGAOTV.