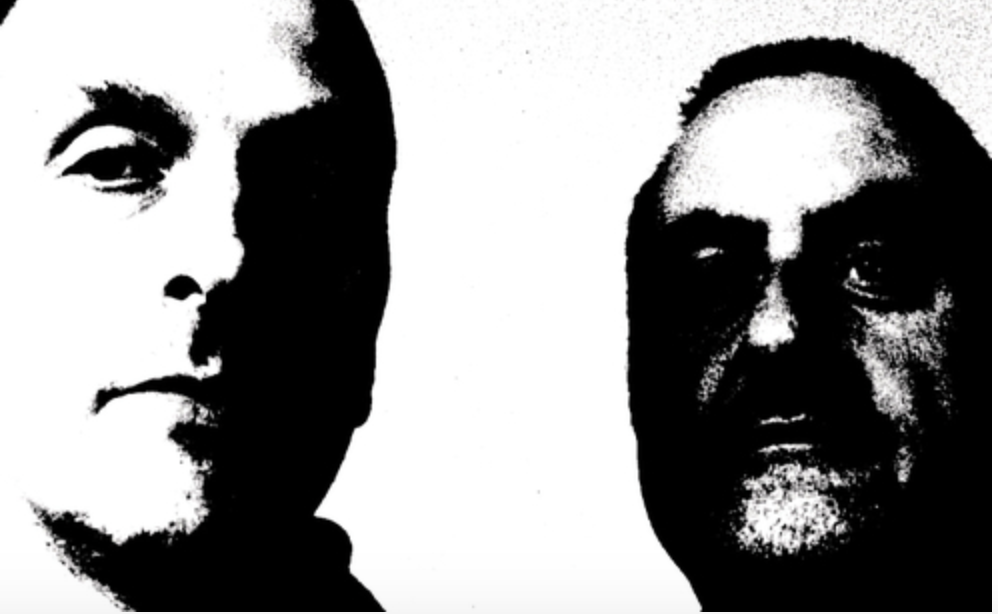 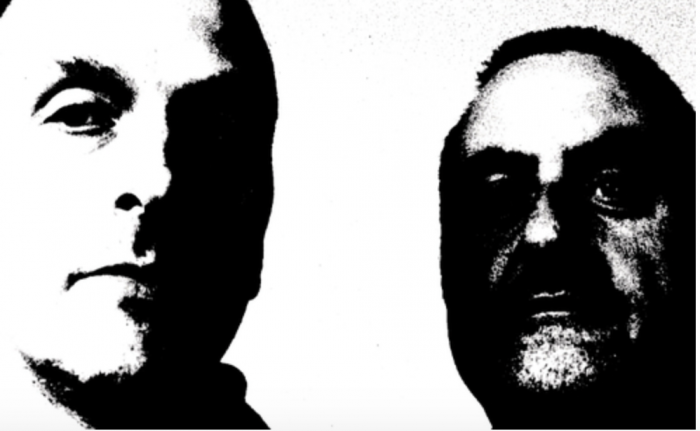 GODFLESH SHARE THE TITLE TRACK OF THEIR NEW ALBUM POST SELF;
THE LEGENDARY DUO’S FIRST ALBUM IN THREE YEARS; DUE OUT ON NOVEMBER 17TH
LISTEN TO THE TITLE TRACK “POST SELF”
Industrial metal pioneers Godflesh will release their new album Post Self on November 17th via Justin K. Broadrick’s Avalanche Recordings on CD, digital and LP formats, with a cassette version incoming on Hospital Productions.  Over two years in the making, Post Self explores a different side of Godflesh, taking in their formative influences to conjure something informed by late 70’s/early 80’s post-punk and industrial music. The album deals with themes of anxiety, depression, fear, mortality, and paternal/maternal relationships.
The previous Godflesh album, A World Lit Only By Fire, was released in October 2014.

Post Self track listing
1. Post Self
2. Parasite
3. No Body
4. Mirror Of Finite Light
5. Be God
6. The Cyclic End
7. Pre Self
8. Mortality Sorrow
9. In Your Shadow
10. The Infinite End
FOR MORE INFORMATION
https://avalancherecordings.tumblr.com/
https://godflesh1.bandcamp.com/
https://www.facebook.com/jkflesh/
https://twitter.com/jkbroadrick
https://www.instagram.com/justinkbroadrick/