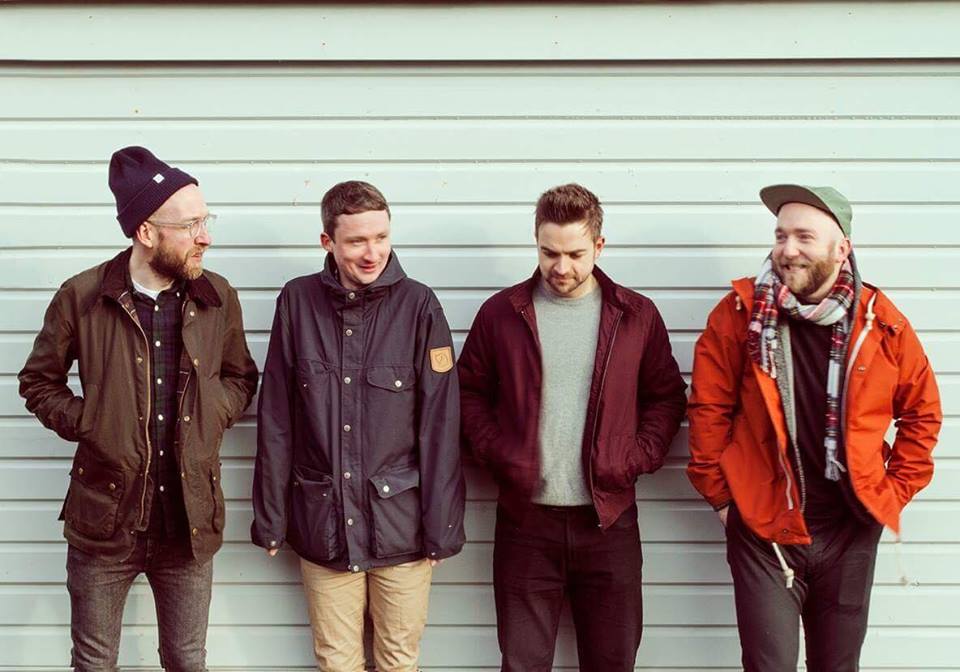 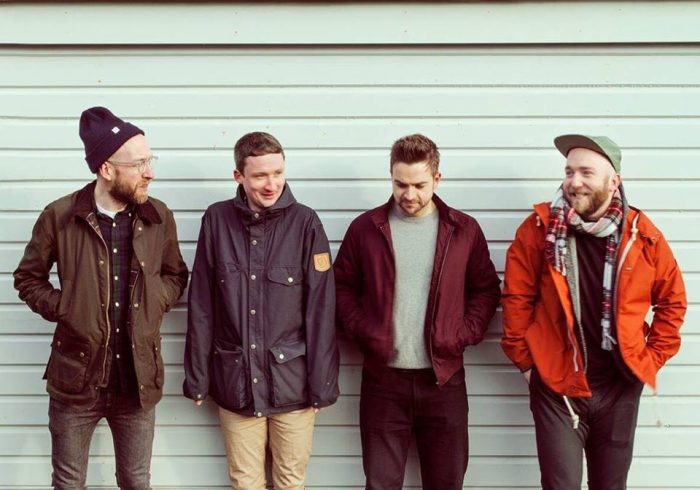 Harbouring a penchant for non-standard capitalisation (or lack thereof) and and an ability to craft effortlessly sombre indie-pop, Glasgow’s “smart casual indie pop” quartet, wotjek the bear, are gearing up to release their debut album, a talent for being unreasonable. With just a few weeks until it drops, Louder Than War are pleased to exclusively premiere the record’s second single Oil + Water.

“One’s too many, and a hundred’s never enough” broods singer Tam Killean with the kind of distant indifference that makes listeners muse on just how personal the single is. Accompanied with an ever-evolving sonic tapestry of off-kilter percussion and guitar, before blossoming in to a rich web of instrumentation that fleshes out the track’s simple yet sombre narrative.

“I think we all have those low-level addictions that we probably don’t even realise are there so it’s about sort of being aware of what you’re
doing whilst also feeling like you can’t actually, or maybe don’t want to stop it.” says Killean. It’s a fair point, and one elegantly explored on the track. Check it out below: