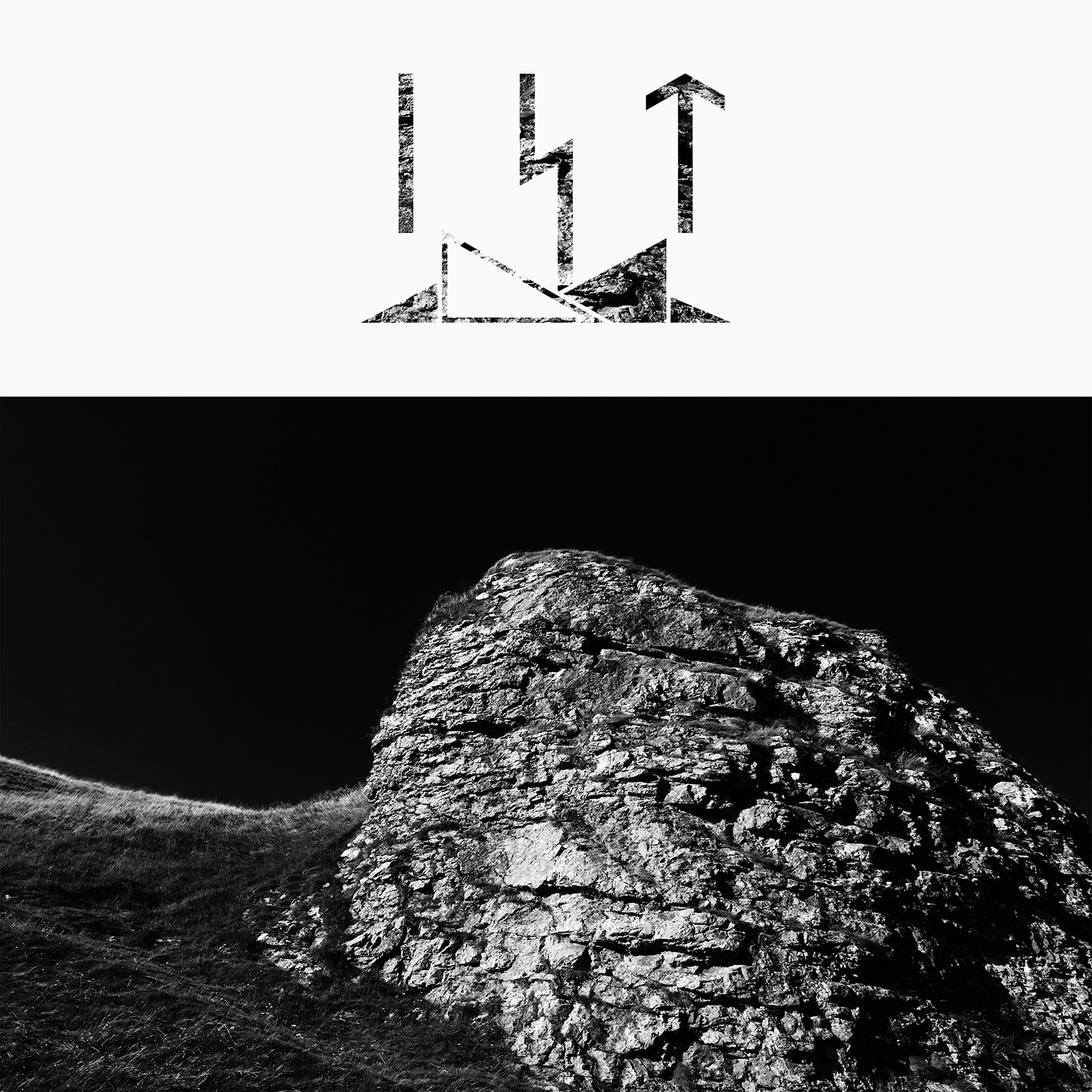 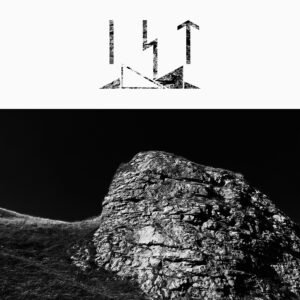 Back before April, very little was known about Ist Ist, the band instead preferring to shroud themselves in strobe lights, letting their monolithic back end do the talking for them. A thunderous debut single changed all that.

As imposing as it was unsettling, White Swan reflected the grey palette and cloying, brutalist architecture of the band’s home-town of Stockport; an ode to vice, it saw Ist Ist make a crucial early impression.

Four months later, the trio are back with their latest single Night’s Arm, a track that Louder Than War are pleased to premiere. It builds on the initial brooding nature of their debut, but feels like the next logical step forward for a band whose sound matches only their ambition.