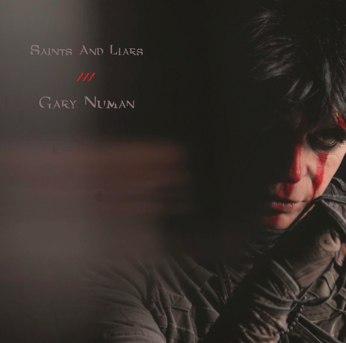 There is much anticipation about Gary Numan’s new album. After all he is back in creative driving seat and been releasing a fine series of albums that have seen him back at the top of the charts. ‘Intruder’  will be his 18th solo release and follows 2017’s ‘Savage: Songs From A Broken World’, which became his highest charting set in almost forty years when it debuted at #2 on the Official Albums Chart.

THE NEW TRACK ‘SAINTS AND LIARS’

“Saints And Liars is the earth drawing attention to our blind faith in religion, in a fictitious God, who in reality does nothing for us, while at the same time abusing and destroying the planet, which does everything for us” says Numan.