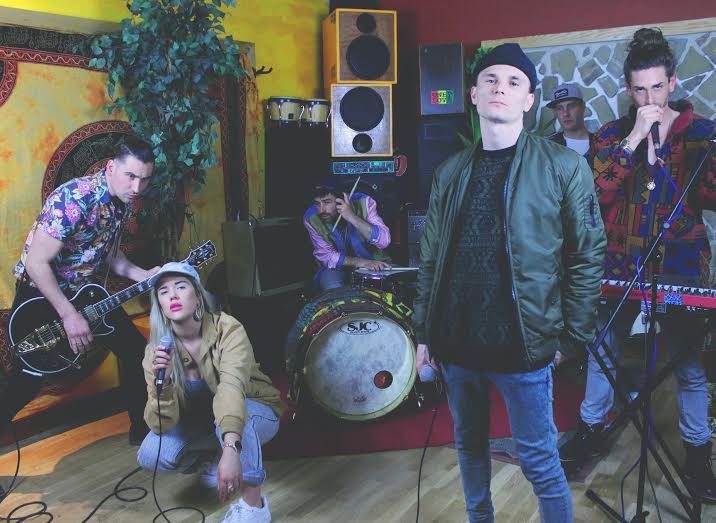 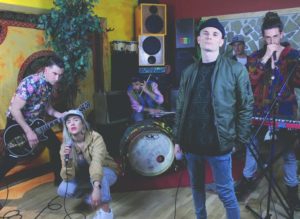 In three years future rap group MOK have carved out a unique path for themselves. Gaining support on BBC Radio and 1 Xtra, their infamous live shows have had them appearing at festivals such as Blissﬁelds, Shakedown,  and The Great Escape.

Call Carlton is MOK’s opening track from the The House and proves itself to be a highly emotive, multi layered and energetic song that truly highlights the band’s uniqueness and originality.

Everything for the The House including the writing, recording, mixing, ﬁlming and editing has been done in the studio they built at the house they all share together. MOK have created a production team of friends and family. Working alongside videographer and editor Bezann Productions and pulling together actors, artists, dancers, and illustrators to help with the production on zero budget, keeping them in full control of all creative output.

Combining painstaking production with an eﬀortless stage presence, MOK’s full band set-up makes their live shows energetic and immersive, while their heavy use of loops and drum-triggered samples means the ‘rock band’ tag doesn’t ﬁt either. It’s all of the above and more.