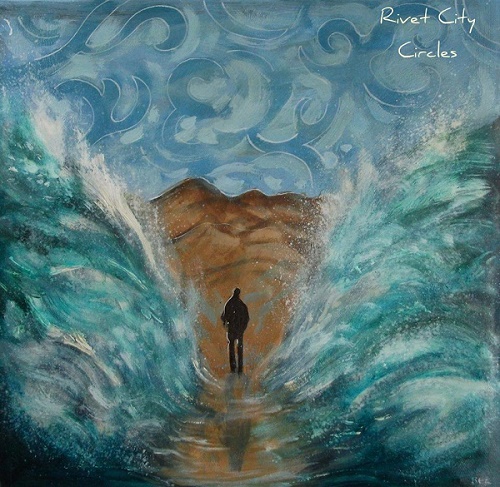 In an age of social media, Manc-based funk rockers Rivet City prefer to let their music do the talking.

Rivet City are a funk-inspired alt-rock band hailing from Manchester, who, more often than not, prefer to let the music and performances do the talking, and as a result can seem far more elusive than is expected of a band operating in the age of social media.

Not wanting to be tied to any one scene, their songs are a blend of funk, blues, and a hip hop inspired vocal, allowing them to distance themselves from being pigeon-holed, and as such restricted by solid definitions. Stemming from this, their music can easily grace any stage, whether it’s an intimate indie affair, to a more intense funk-rock show and anything that falls in-between.

Released official on July 1st, Rivet City have given Louder Than War the pleasure of premiering their latest single Circles, which you can stream below: