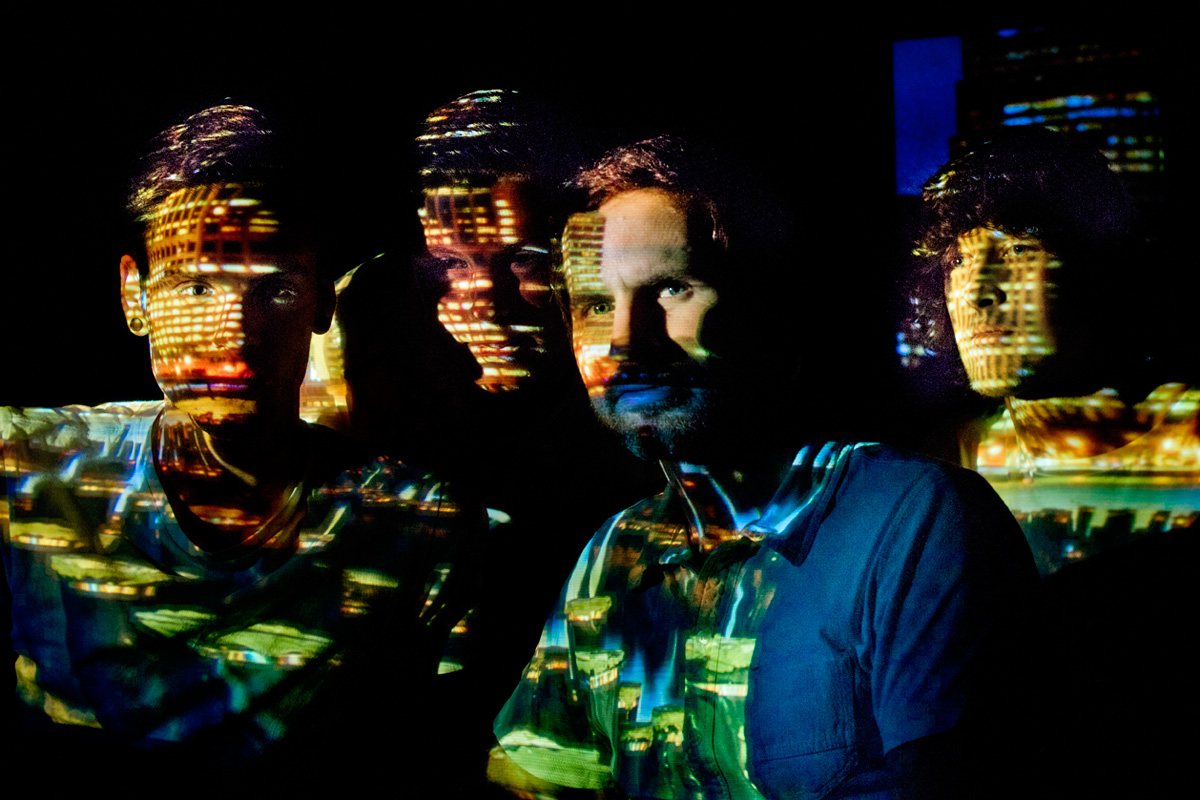 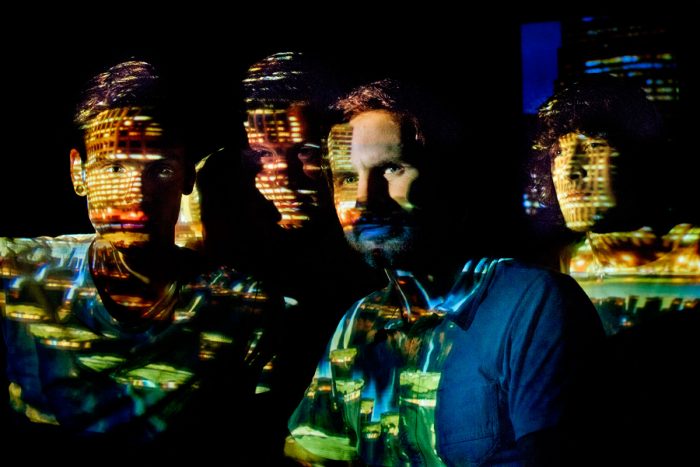 Experimental hip-hop quartet have announced their new single Something Gives to be released on out September 12 via Bandcamp.

Essentially a timely vehicle for the keen eloquence of James Baldwin whose voice, along with that of Alice Walker, is the basis of the track. Dedicated to the memory of James Baldwin and all that he articulated so beautifully the single just had its national radio premiere on BBC 6 Music courtesy of Huey Morgan.

Band member Seth Mowshowitz explained: “We’ve been feeling urgently compelled to respond somehow to the heavy sociopolitical escalations of late on both sides of the pond. This release is our way of bridging the distances & expressing our solidarity as human beings. Musically the tune bears similarities to A Tribe Called Quest’s jazzy hip hop vibes and Arthur Verocai’s Brazilian way of joy and despair all at once.”