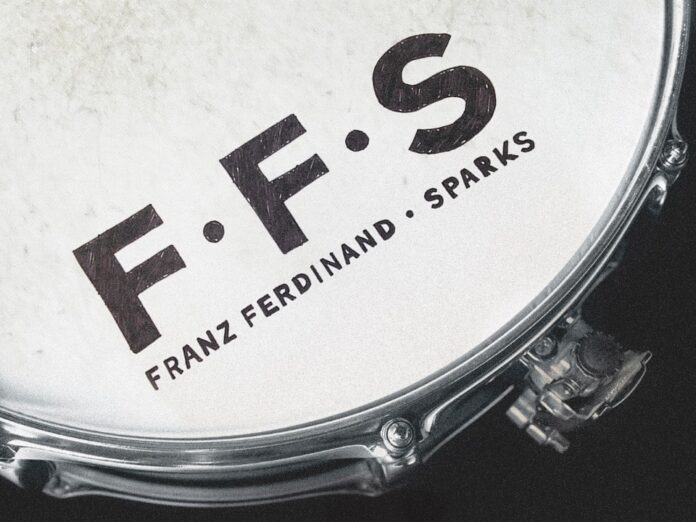 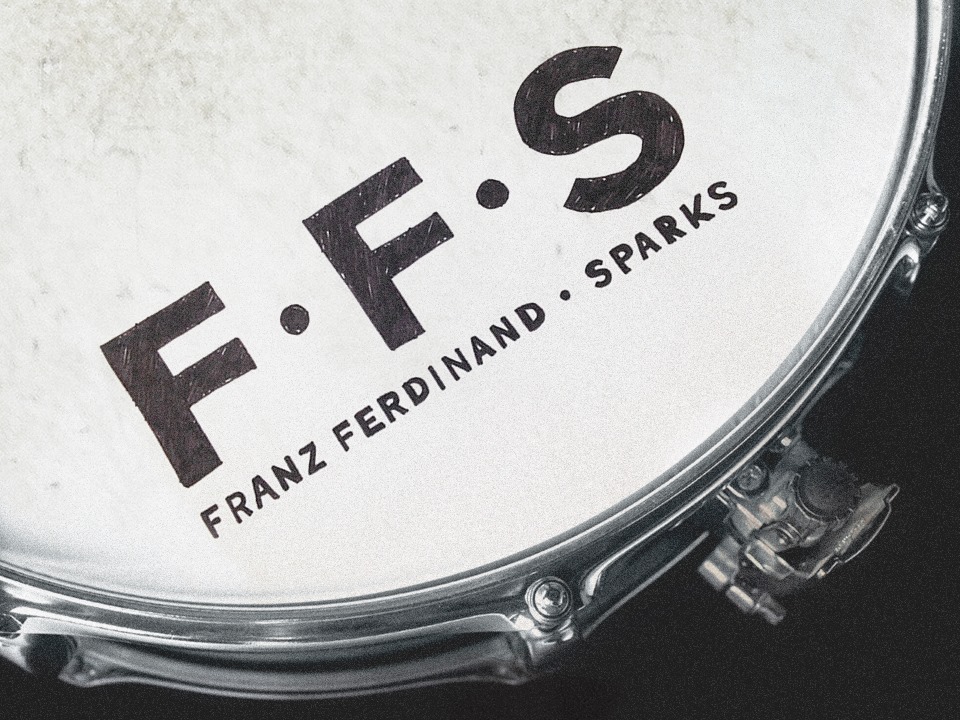 Franz Ferdinand and Sparks, also know as FFS, have released Piss Off, their first recording from their forthcoming debut album.

The self titled FFS, includes 16 tracks and is due out 9 June 2015 on Domino records. The album was recorded over a 15 day period shortly after The Mael brothers and Alex Kapranos ran into each other on the streets of San Francisco. The Sparks and Franz Ferdinand collaboration also includes a tour as previously mentioned here at Louder Than War.

Have a listen to Piss Off:

FFS can be found online here: ffsmusic.com, on Facebook, and tweets sent from @ffs_music.