Home Blogs Listen to this! Feral Five and Sisteray combine in amazing electro-punk... 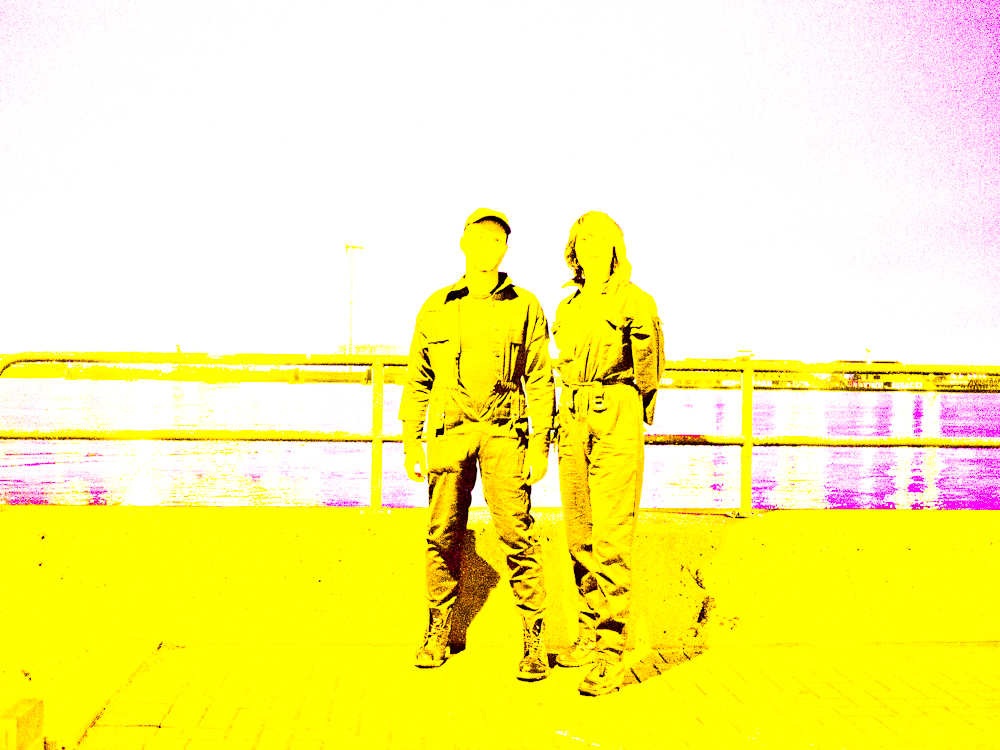 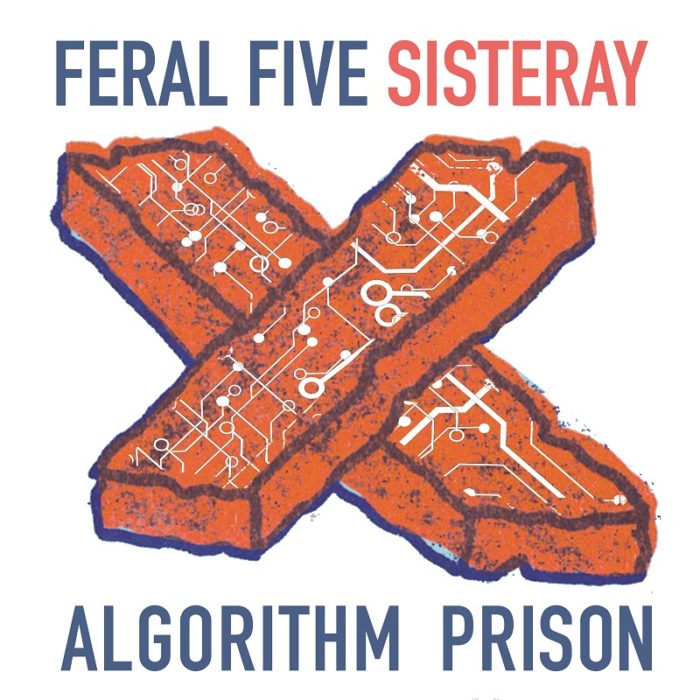 Feral Five and Sisteray have locked in to the Feral groove in preparation for an audacious prison break, like bird people escaping from an electronic Alcatraz. Electro-punk duo and producers Feral Five, have created a compelling reconstruction of Sisteray’s Algorithm Prison. Unlock your mind and dance to a new tune, while you plan your escape. Out on 10th August.

Following the success of the Feral’s ‘cosmic’ remix of Sisteray’s ‘White Knuckle Joyride’, the band invited the Ferals to create their own reworking of this new track off their forthcoming EP ‘Sisteray Said’ – out on 7th September.

Kat and Drew Five said, “We unlocked and decoded the track to give our vision of what machine freedom sounds like, with Niall’s amazing raw vocal at the heart of this new version.”

Sisteray are on tour over the Summer. Feral Five – currently working on an album – support Black Grape in Brighton on 16th November.