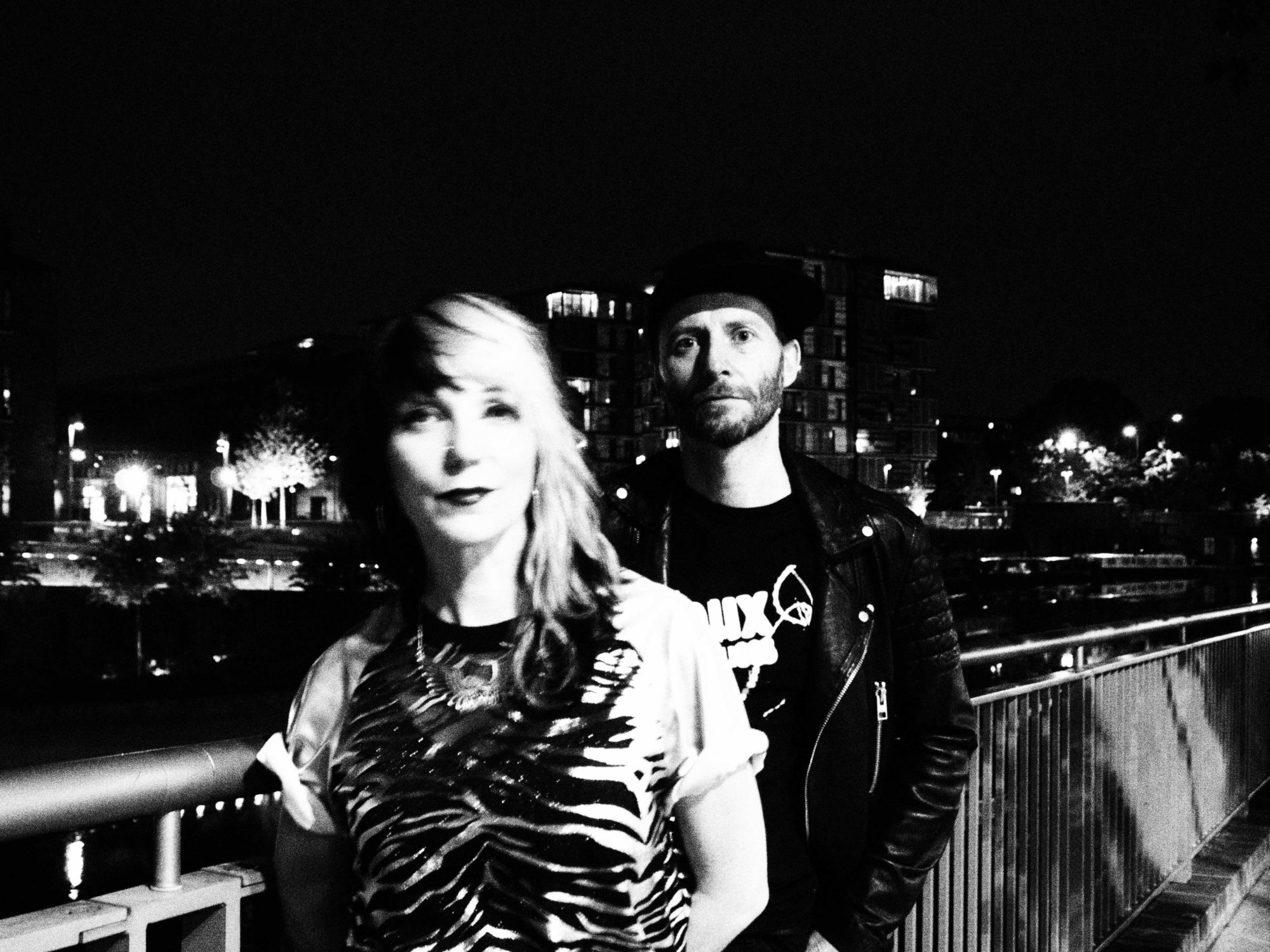 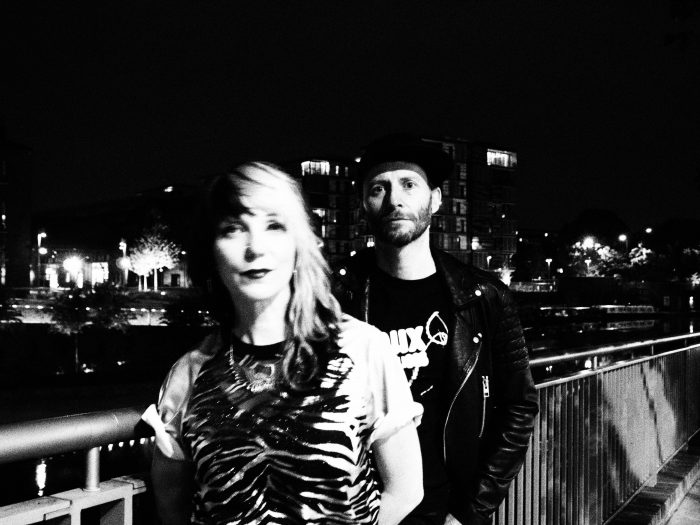 Louder Than War have been long term fans of Feral Five and have watched as their sound has grown from the gnarled electro of debut Skin to the polished sounds of last release Neurotrash and Angel Road. Their latest release, Rule 9 is a collaboration with the world’s leading 3D printing designer Francis Bitonti, based in New York. Labelled as #datapop – Francis sonified his algorithms and Kat and Drew sculpted synths, beats, and vocals in nine languages including Russian, Mandarin and Icelandic. Francis is the genius behind the legendary Dita Von Teese 3D printed gown and says that the single “speaks to the nature of digital work, it’s all data”.

Feral Five have played some great events already this year like FuturePunkfest, ClitRock and ArtBeatFest. Drew had a sound art piece at Music Tech Fest Berlin and played on the main stage with Eska, Jan Bang and Simon Goff. Kat got invited to play guitar on an all star version of Oh Bondage Up Yours!, with Gina from The Raincoats, HelenMcCookerybook, Tessa Pollitt from The Slits and Jane from The Mo-dettes at the #ShePunks film screening at The British Library.

Coming to a catwalk near you soon, Rule 9 sounds like a mix of Giorgio Moroder with a modern twist, it’s hypnotic sound creating almost a new dance genre as it unfolds.

The Feral Five Bandcamp site is here: feralfive.com. They can be followed on Twitter as @feralfive and liked on Facebook.