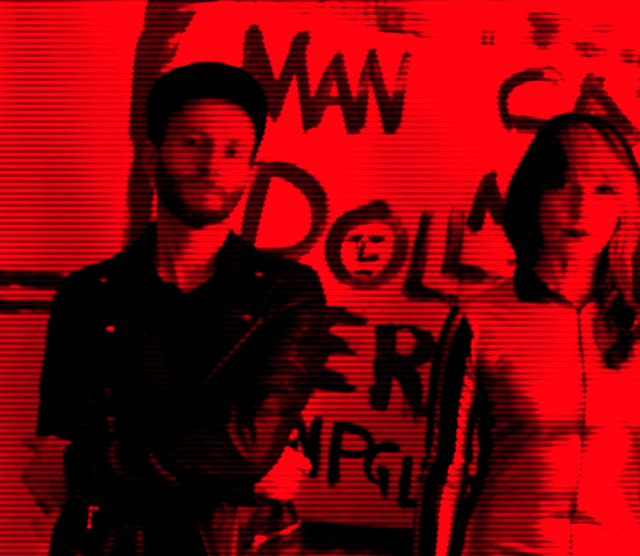 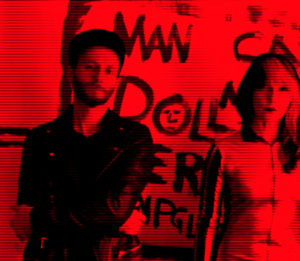 Feral Five reclaim the Christmas single with a sassy sonic assault on crass commercialism and a feminist call to reject the trash and go for what you really want. I Want U’s massive beats, crunching bass, pulsating synths and sparkle get the party started as the festivities begin.

Following their BBC 6 Music Recommends Track of the Week ‘Kiss’ with Equinox, a Gideon Coe pick, the new song is about people not things, and the trend-busting list of unwanted shabby gifts leads to one conclusion – I Want U.

Acclaimed for their innovative and future-facing music, and their dynamic live gigs, the Ferals have tackled #3Dprintinghumans, worked with sonified algorithms, and played Picasso-inspired songs at the National Portrait Gallery at the invitation of electronic legend Martyn Ware (see here).

Feral Five have had support from DJs across BBC 6 including Steve Lamacq, Tom Ravenscroft, Shaun Keaveny, and Stuart Maconie, as well as from Eddy Temple-Morris on his Remix show.

Kat and Drew Five are a London and Kent-based duo who write, produce, record and mix at Feral HQ buried deep in the woods, and have remixed rising Indie bands Sisteray and deux furieuses.

The Feral Five web site is here: feralfive.com. They can be followed on Twitter as @feralfive and liked on Facebook.