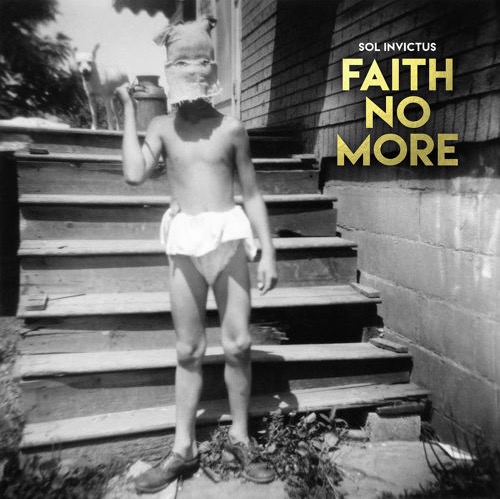 Alexander Hacke has created a re-mix of “Superhero”, the new single by Faith No More, which he calls fittingly “Battaglia”.

(A battaglia is a form of renaissance and baroque programme music imitating a battle. The renaissance form is typically in the form of a madrigal for four or more voices where cannons, fanfares, cries, drum rolls, and other noises of a battle are imitated by voices. The baroque form is more often an instrumental depiction of a battle.)

On the eve of their sold out North American tour, Faith No More is sharing a remix of the single “Superhero,” crafted by Einstürzende Neubauten’s Alexander Hacke.

The music arrives as the band announces two additional UK dates: June 14 at O2 Academy (Glasgow) and June 17 at The Roundhouse (London). Faith No More plays the Download Festival on June 13.