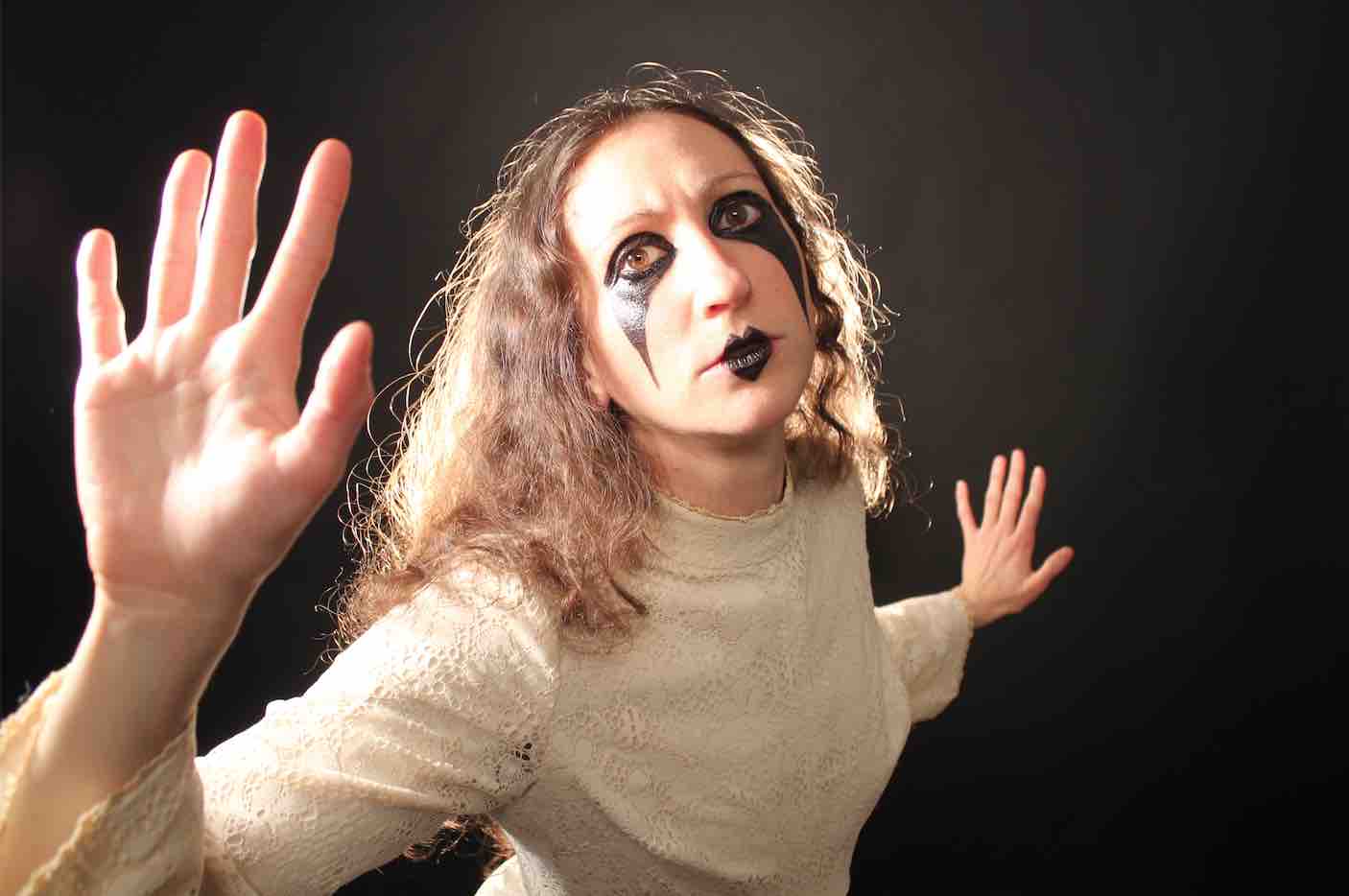 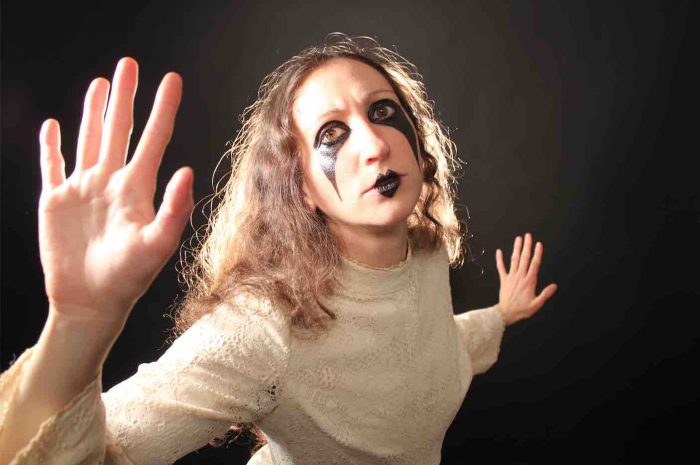 This week, Los Angeles-New York creator Rachel Mason releases her new ‘Das Ram’ album, but we are beating everybody to the punch by premiering the full stream. Released through both Cleopatra Records and Practical Records, this is Rachel Mason’s thirteenth album.

While Rachel Mason is a remarkable musician, she is also a performance artist, much as groundbreaking predecessors like Laurie Anderson. In scripts, sculpture, rock operas, performances and songs spanning over a decade, Mason wraps her audience in fantastical narratives, interweaving musical, theatrical and narrative elements into unexpected journeys.

In the lead-up to the album release, she has released two singles – ‘Heart Explodes’ and ‘Tigers in the Dark’, each accompanied by an expressive effects-filled video. In ‘Heart Explodes’, Mason explores her identity and recreation thereof, entailing the breakdown of limitations, destruction of one’s persona, and reinvigoration of dreams. In the video, her character is modeled around Edith Piaf, first in the limelight and then morphing and gradually eventually breaking down as her heart literally explodes.

It’s all figurative, says the author. “Women are often offered a set of limitations from an early age, and these restrictions determine so much of one’s destiny,” says Rachel Mason. “Yet, there can be great things that arise from limitation, but controlling one’s own set of rules, one’s own box, one’s own destiny is the key.”

On ‘Das Ram’, she explores multiple themes, ranging from fantasy (i.e. morphing between bodies, human, animal, and other spirits) to fact (i.e. women’s position in society). She elaborates, “Under Bush I was in a constant, daily state of anger toward my government. Under Obama I’m constantly thinking about institutionalized racism and white supremacy in all areas of life. I try to not participate in shows which are entirely white or in which I’m the only female.”

There are 8 tracks on ‘Das Ram’, combining electronica with indie rock and even post punk. With the release of this album, Mason doesn’t plan to rest on her laurels or look behind. She explains, “The creative process is just life. I simply try to get out of the way so that I can do the very best work. When I’m finished with something I am usually on to the next thing by the time it is done. I hate to look back at anything I’ve made.”

Rachel Mason will host not one, but two album launch parties – one for each format. On November 13, Practical Records hosts the limited edition cassette release of Das Ram at Human Resources Gallery. On November 27, Cleopatra Records hosts the CD release party at Los Angeles’ Bootleg Theater. On the second occasion, Rachel Mason and The Starseeds will be supported by Egrets on Ergot and L.A. Drones. If you are also an art lover, you’ll be impressed to learn that Rachel Mason has a residency at Los Angeles’ prestigious Hammer Museum, involving interactive workshop performances created in real time.