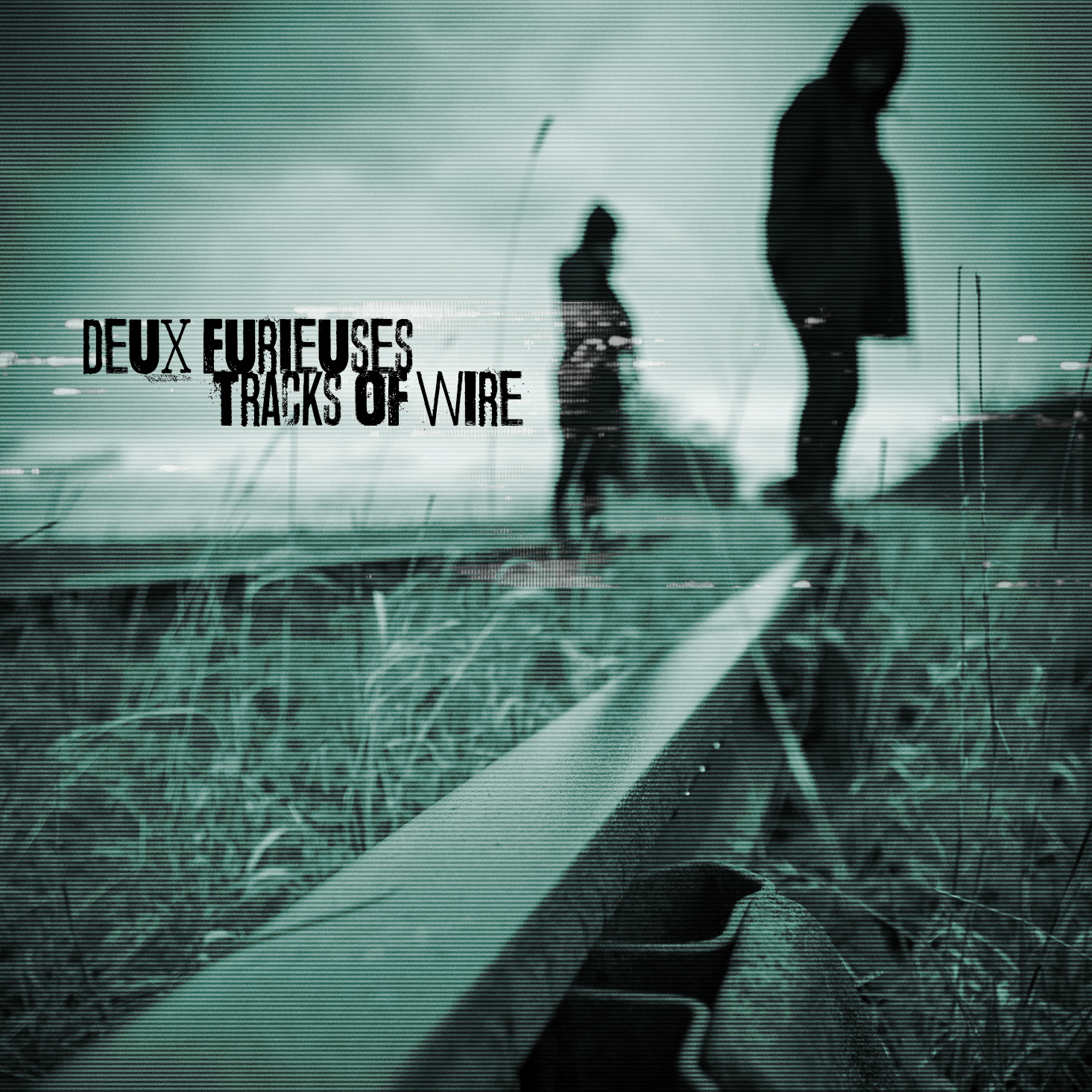 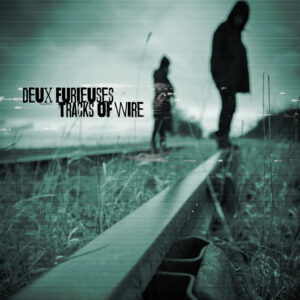 On Friday 20 May, Deux Furieuses release their much anticipated debut album, Tracks Of Wire. Our man Paul Scott-Bates was blown away and gave it a hefty full score of 10/10 (see review here).

Paul described it: “Sometimes an album comes along that just grips you by the throat on the first listen and won’t let go…. It sets the bar very high in terms of modern day punk.”

The words ‘deux furieuses’ translate as ‘two furious’, female gender signified by the French spelling. Their fans in Russia fondly call them The Furies. ‘deux furieuses’ is an apt name for the impassioned duo (Ros Cairney – guitar and vocals, Vas Antoniadou – drums and vocals) whose music is fuelled by 21 Century hypocrisy, pro-democracy uprisings, fundamentalism and extremism, the denial of freedom of expression and rights for women. Their songs pull apart social injustice and cry out for change.

Louder Than War has been given an exclusive stream fo Tracks Of Wire ahead of it’s release. The band play a gig on the 5th June at The Lexington with tickets available here.

Tracks Of Wire can be pre-ordered on Bandcamp here and iTunes here.