Home Blogs Listen to This! Everything So Far by Paul Den Heyer 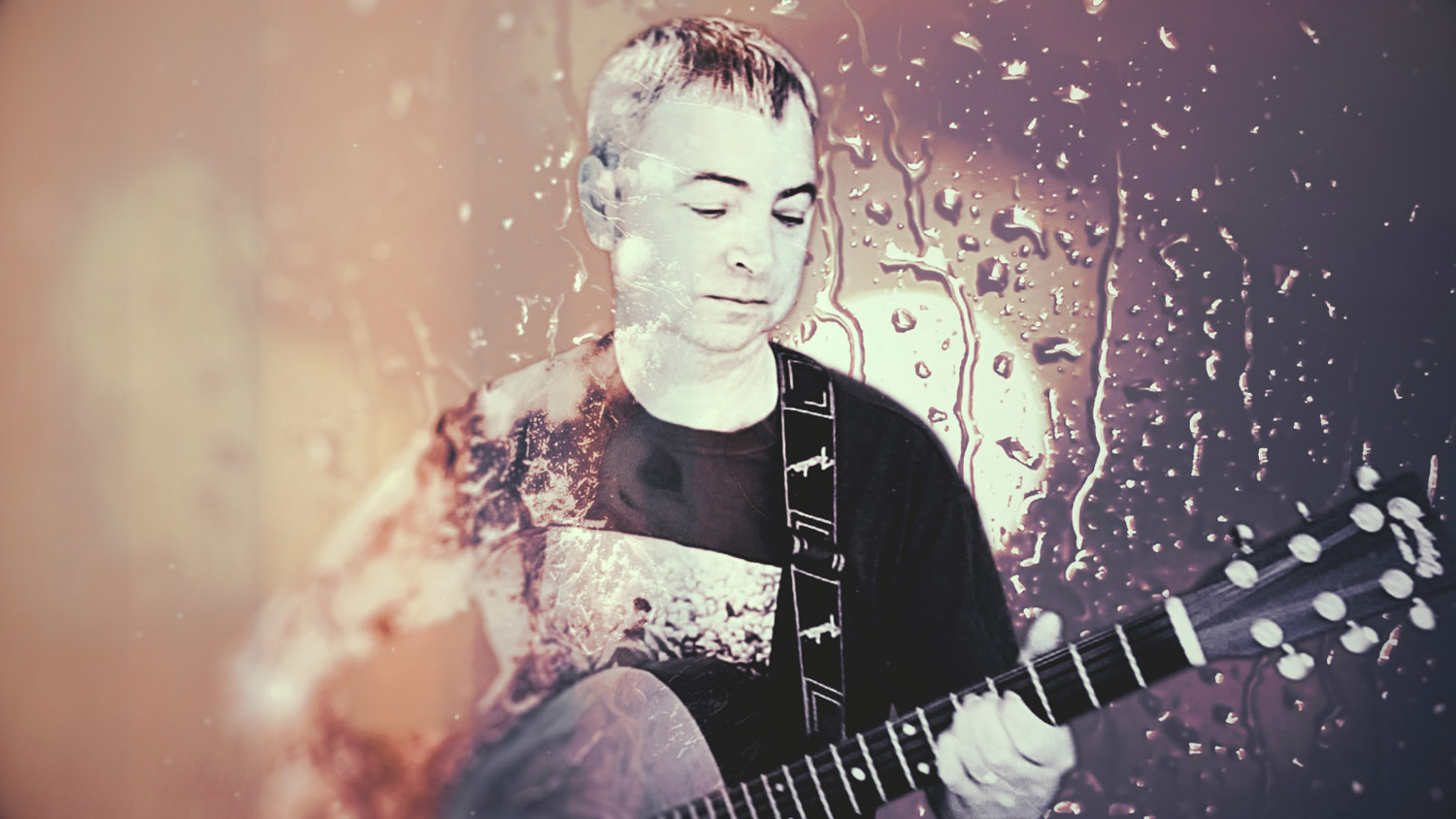 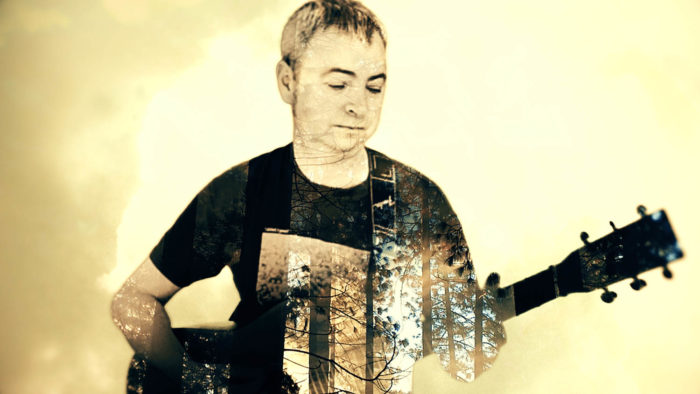 If you ever were a fan of Neil Halsted, Slowdive or Mojave 3, then you’ll be thrilled to discover a new name making music blending the unique sounds of three distinct, yet related, artists. Paul Den Heyer may not be a well known name now, but in a few years his name will be abuzz on many lips here and abroad. His music is just too good for things to turn out otherwise.

Liverpool-based indie pop artist Paul Den Heyer has announced his forthcoming debut album ‘Everything So Far’, slated for release on May 17 via A Turntable Friend Records. Ahead of that, he presented the lead track ‘Technicolor Summer Sunshine’, but there are just so many awesome songs here. If pushed to create a short-list of just a handful of tracks to begin with, I’d have to go with Technicolor Summer Sunshine, Passing Of The Season, Unfolding and Home Song.

Den Heyer is perhaps best known as frontman of 90s Liverpool band Fishmonkeyman, who produced the indie-hit ‘If I’ve Told You Once’, signed on with Warners and Virgin Music, and kept up active appearances on TV, radio and on the road. He is more recently known as producer for Sunstack Jones and member of The Red Sided Garter Snakes with former members of The Chameleons, Bauer, Puressence and Inspiral Carpets.

‘Everything So Far’ is his first solo release, made with the help of good friends and recorded during a summertime spent on the Wirral peninsula. This album is whimsical, pleasurable and grounding. Den Heyer is among those great artists who have transcended their genre to become both compatriots of psych-tinged indie rock and singer-songwriter of the 60s sunshine era of high melodicism and pure spirits.

Paul Den Heyer creates moody acoustic landscapes and melodic miniatures with fantastic harmonies and a rich set of instrumentation with hints of Mojave 3, Neil Halstead of Slowdive and Mazzy Star. Even The Byrds shine through.

He describes his musical style as ‘Britanicana’. Indeed, his music blends British folk songwriting with 60s/70s American psych-pop, drawing on Influences from Syd Barrett, Nick Drake, John Martyn and Richard Thompson with a tip of the hat to Neil Young and The Flying Burrito Brothers. His shoegazing 90s background also peeps through in his simple production.

“Everything So Far is a personal collection of songs triggered by a sequence of recent family and friend bereavements and a health scare of my own 5 years ago. Such things (as the members of Spinal Tap in their movie state) give a person ‘too much fucking perspective’ and often put them into an introspective state of mind. This was certainly the case with me and was enough to make me write my first new songs in almost 20 years,” says Paul Den Heyer.

“The songs came thick and fast and effortlessly, unusual for me, and were recorded quickly in between sessions for a Sunstack Jones album I was working on in the summer. Hence, the band feature on the LP heavily as they were good enough and only too happy to help out. Wouldn’t have happened without them!”

As of May 17, ‘Everything So Far’ will be released on digital platforms, including iTunes, Bandcamp and Spotify with worldwide distribution through London’s SRD (Southern Record Distributors).

It is available as a limited 9-track CD in gatefold, and also on limited run vinyl in your choice of black or milky-white (exclusive to Bandcamp, Limited Run and Rough Trade orders). Both options come with a download code, while vinyl orders also come with a lyrics sheet. You can order it here.

Everything So Far by Paul Den Heyer