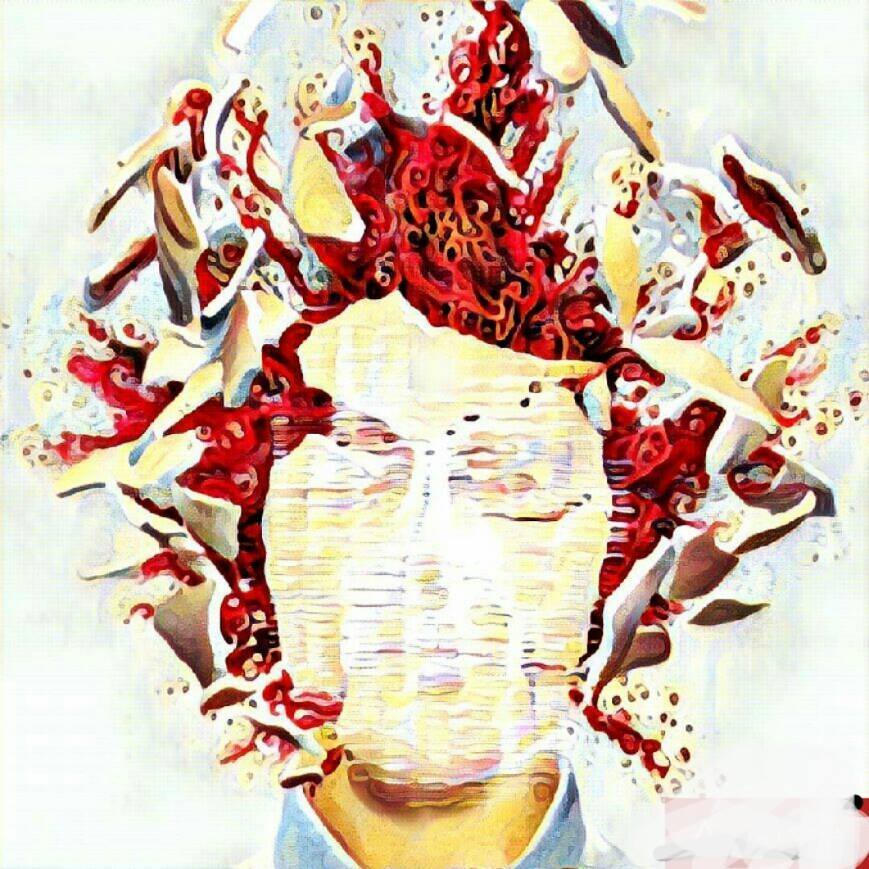 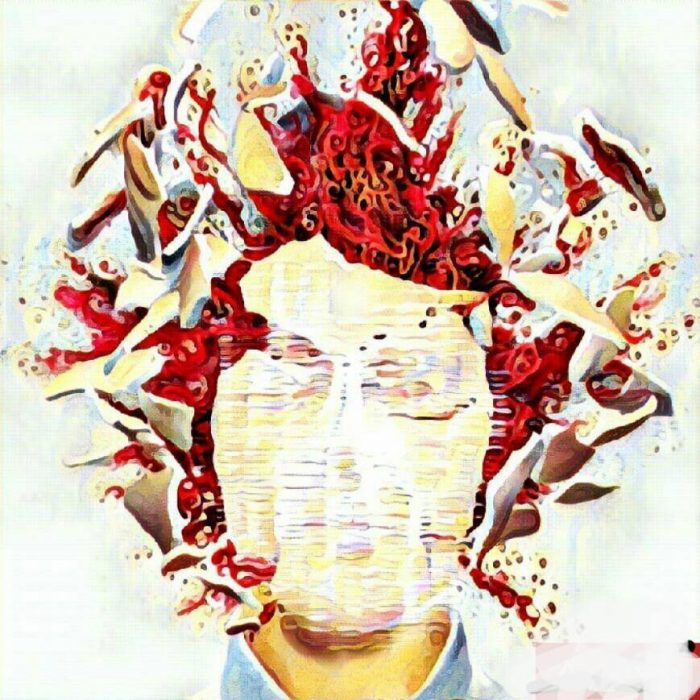 Equinox is a spoken word/poetry art experimental outfit based in Lancashire. Following on from their succesful collaborations with Radio Europa and Pulco (their track Scream featured on the recent #MoreInCommon HOPE not hate charity album), they have now released a new single which is a collaboration with electronic producer Dementio13.

The poetry of Equinox takes no prisoners with subject matter ranging from male suicide to prostitution but with equal amounts of undying love and devotion, and has been set to music by several musical influencers with whom contact has been made over the last few years.

‘Goodbye’ is the lead single from the album It’s Hard To Be Happy When Your Head Is Full Of Sin which is due out early next year and which I am told features a very big artist (they’re keeping their cards close to their chest on who it is for the moment).

Equinox is another sign that the spoken word / avant garde scene is thriving at the moment and we could be about to witness an explosion in artists utilizing the genre.

You can hear Goodbye here :