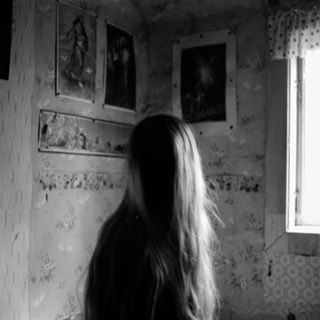 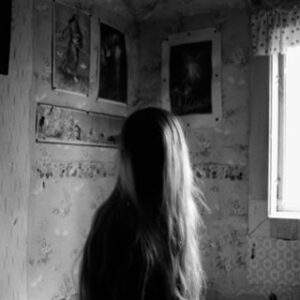 We first reviewed Anna Von Hausswolff at By:Larm festival in Oslo a couple of years ago.

It was stunning gig from someone who was on the cusp of something extraordinary.

Since then she has started to break though and yet her music has become even more ambitious, darker and more fascinating. Her new is due for November and this lead off track, Come Wander With Me/Deliverance is a stunning ten minute work that is built around an Acusticum Pipe Organ recorded in Piteå, Northern Sweden. The organ is a special affair – a huge thing and the drones and spectral power of the instrument sets the tone of the song with its dark, sonorous drones that match into the almost Sunn O))) style dark drone doom rock feel of the song which is a ten-minute neo rock-opera statement

It all harbours well for the November released album, The Miraculous.